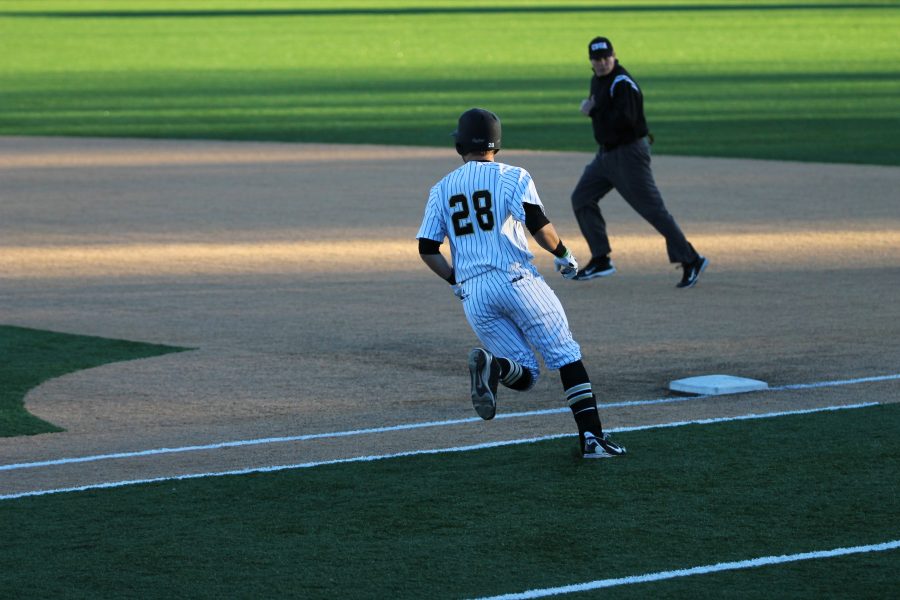 The season long inconsistency of the Lindenwood baseball team continued this past weekend as they were swept in their four-game series against the University of Central Missouri Mules, struggling offensively throughout the weekend.

The Lions got off to a good start in the first game of the series, as they struck for an early 1-0 lead when Marshall Vallandingham singled home Jerry Roam in the first inning. However, Lions starter Austin Klein could not contain the Mules offense, as they tied the game in the bottom of the second inning before striking for six runs in the fourth inning to take a commanding 7-3 lead.

The Mules would add single runs in both the fifth and sixth innings to further extend their lead. Despite a late comeback attempt that got one of the runs back for the Lions on a Zach Kurzejeski RBI single, the Lions would fall in game one 9-4.

The second game played on Saturday did not provide any better results for the Lions offense as Mules starting pitcher Ricky Rivera held the Lions to two hits and one earned run over his seven innings of work.

Central Missouri struck early in the game, as they hit three extra base hits in the second inning, including a Hunter Johnson home run. They would later add single insurance runs in both the sixth and seventh innings off of Lions relief pitcher Dylan Terrell and go on to win the game by the score of 4-1.

The weak pitching of the Lions was once again put on full display during the first game played on Sunday as starting pitcher Zac Pearman was only able to go two innings, giving up five earned runs in the process to put the Lions in a difficult position. The relief pitching provided similar results as the mules added two more runs in the fourth inning to jump to a 7-0 advantage.

Though the Lions were able to add three runs in the sixth inning to temporarily trim the deficit, the Mules offense proved too much, as they quickly regained those runs. The Mules won game three of the series 10-3.

The final game was once again disappointing for the Lions as similar problems continued that have been present throughout the year. Starting pitcher Geoff Hartleib managed to go five innings in the game, but was not successful in doing so, surrendering eight runs and 11 hits.

The Lions were held scoreless through the first eight innings, managing only five hits off of the Mules starting pitcher. Despite scoring two runs in the final inning, the Lions once again fell, this time by the score of 8-2.

The Lions record now stands at 14-21 on the season. They will continue their schedule at home this upcoming weekend as they take on the University of Central Oklahoma. Central Oklahoma’s record currently stands at 24-9.