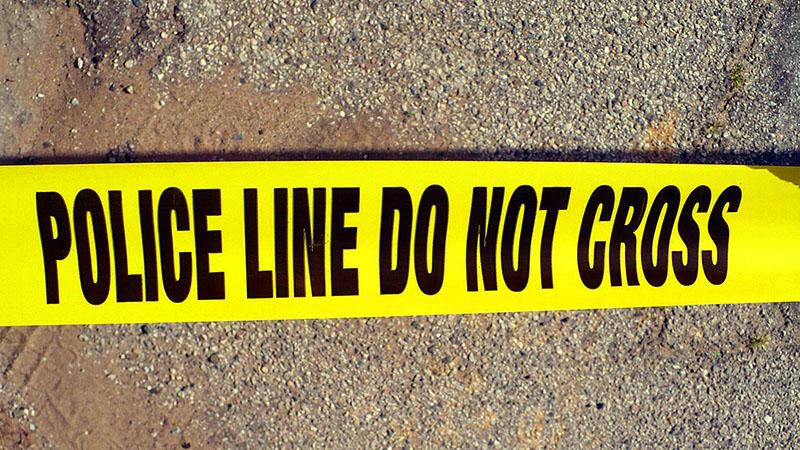 Security on school campuses has become one of the most talked about issues amongst students, law enforcement and the general public. This is largely due to several shootings, stabbings and other incidents that have plagued school grounds. The most recent incident occurred at a Pittsburg high school just days ago on April 9, during which a 16 year old male student stabbed 21 of his schoolmates and one faculty member. Luckily in this particular case all of the injured parties are expected to survive, but that does not take away from the severity of the matter.

Providing students with a safe learning environment is one of the main priorities for all colleges and universities. Lindenwood’s staff of 22 security officers are faced with the task of ensuring the safety of students, staff and faculty 24 hours a day, 7 days a week. Because of the constant growth of population, some are starting to wonder if it is time that LU gets its own police department on campus.

Sophomore, Meredith Owen, agrees after her campus house was broken into three times over winter break. “If security can’t do anything but take reports, maybe we do need a police force.”

Owen stated the intruder stole money and cards from her house. She has filed a police report but the thief has not been found. This year was Owen’s first time living in campus housing. S

She admits that although security changed locks on the door and the intruder triumphed a third time she still “feels safe on campus.” Owen says that something needs to be done about the quality of the doors for women’s housing. “Locks are a big issue,” she said.

LU student, Morgan Albertson, has a different view. Albertson parked his car at J. Scheidegger near the pond on Feb. 22, and left his door unlocked. “I don’t normally keep my door unlocked,” he said.

There were scratches around the lock so Albertson believes they would have broken in anyway. His car insurance and backpack with merchandise that cost $200 were stolen from the car and later found in the nearby pond.

He said security told him that crime on this campus is rare. They said that the campus was safe. “They are a bald faced lie,” he said. He thinks security isn’t being honest about what happens on campus.

Albertson notified the police of the incident a few days later since security hadn’t. He said security discouraged him from calling the police. “Anytime they tell students not to call the police they are abusing their power,” he said.
But he does not believe that the campus needs a police force. “I had a bad experience with police …..I think that’s a step in the wrong direction.”

Junior, Jam Mays, said, “We have thousands of residential students, and even more commuters. I think that it’s definitely time that we welcome an official police department on campus. I just don’t see how 22 security officers, most unarmed, can oversee the safety of such a massive student body.”

Likewise, several others say LU should have its own police department, including graduate student Mladin Viskovic. “Although the current security staff that we have in place does a decent job, I would feel much safer if we had a police department with armed officers who have real life experience,” said Viskovic.

With curiosity arising among the student body regarding this issue, perhaps now the question is, how do we go about getting an official police department on campus?

For more information on LU’s current security measures or to inquire about alternative security tactics, contact John Bowman at [email protected] or by telephone at 636-949-4687.