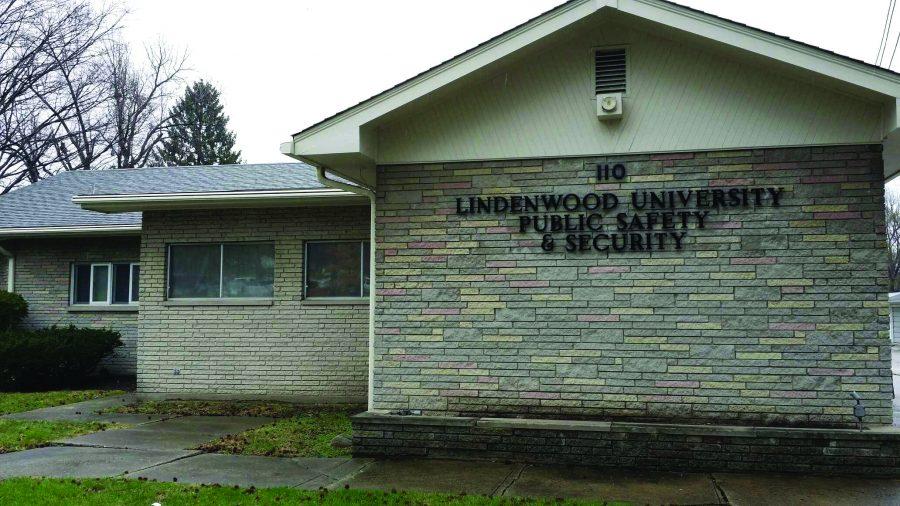 Lindenwood's Director of Public Safety and Security John Bowman has been monitoring the Ferguson protests.

The Lindenwood Public Safety and Security office has moved off campus to 110 South Kingshighway Street near Jimmy John’s from its previous location in the Spirit Shoppe building.

According to the director of public safety and security, John Bowman, the building moved approximately two weeks ago and has afforded the security office more space. “It was hard to function in the old building,” said Bowman. “When you have 19 security officers, five graduate assistants and eight or nine Work and Learn students in that small of a space, it just doesn’t work.”

The new building allows Work and Learn students to work up front, graduate assistants to work in the back, affords more privacy when needed, and provides a larger space overall to enable all security personnel to do their jobs, according to Bowman.

Security response times are not affected by the building move, according to Bowman. “All the security officers are always out on patrol,” said Bowman. “They are not in the building unless they are appearing for roll call or completing paperwork.”

All other functions of the previous security building such as the purchasing of parking tickets and filing of reports also remain unchanged, according to Bowman. “The office is still easily accessible for students,” said Bowman. “In the long run I believe this new location will be easier for students. However students should familiarize themselves with the location of the new building. We are open daily until 5 p.m. and are more than happy to give tours.”

Bowman would like to remind students that the number for the security office has also remain unchanged. Students who need to contact security officers for any reason should call 636-949-4911.