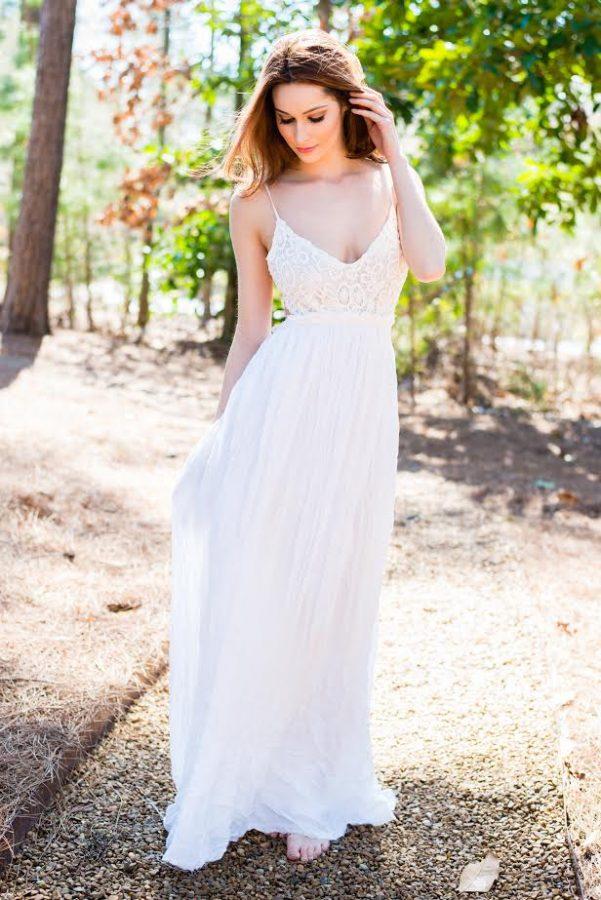 The world of online shopping today, and the associated social media platforms, is eerily similar to the fantasy worlds of computer games like Sims and Barbie Dreamhouse that today’s college students grew up with.

Social media platforms such as Pinterest and Wanelo attempt to recreate this experience for users by allowing them to create a “dream closet” and then share their favorite items and ideas with friends. As a result of this user-form of advertising, online shopping has taken on an entirely different role in society.

According to a study done by SheerId, Americans’ online spending has increased by $684.5 billion since the year 2010. A leading demographic among this population is specifically those of college-aged students, often referred to as the “Net Generation.”

A survey by Experience Inc. revealed that 98 percent of college students have bought a product or service online. SheerID did an additional study in which the company analyzed how often students shop online and found that 77 percent of the college student population in Oregon had shopped online in the past 30 days in the year of 2012.

Students report many reasons for their transition to shopping online rather than shopping at brick and mortar stores. LU undergraduate Kelsey Collie gives her own reasons, explaining “I’d much rather buy things like dresses and swimsuits online from smaller, online retailers because they seem to have a lot more options than what the generic stores at the mall offer, and I don’t have to worry about anyone else wearing the same thing.”

Other students gave similar statements for why they make their online purchases, offering reasons such as convenience, affordability, and the influence of social media sites.

According to statistics, LU students are not alone in citing social media as a reason for online shopping. In 2013, 78 percent of US consumers reported that company’s social posts impact their purchases, and 81 percent of people said that reposts from their friends on social media sites directly affect their purchasing decisions. Networks like Twitter and Facebook are becoming more influential as they drive consumers to make purchases after viewing a product on their particular platform, and this specific ability has led retailers to make a number of advertising and marketing adjustments of their own.

Almost all major stores have an online sister store website, but in recent years these sites have adjusted the ways they market themselves to specifically accommodate the “Net Generation.”  Stores such as The Flaunt Shop, based in Atlanta, are ahead of the game in this aspect, and their sales are dramatically increasing as a result.

The Flaunt Shop owner Jane Ngyuen described how she reaches online shoppers. “I started off by selecting 10 girls who I believed were especially savvy when it came to reaching people over social media. Rather it was because they had a large following on Twitter, they had a fashion blog that seemed to get a lot of good feedback, or they simply seemed like a good representative of the brand and were good at communicating on social media platforms, each girl had at least one qualifier that I knew would help her bring sales to the site. After making my selections, I notified the girls and they began promoting the brand to their friends and followers.  I offered rewards and compensations for the girls who brought in the most sales, and that really drove them to try out different methods and to communicate on every possible platform.”

Since the program began, the store’s online profile has grown tremendously, increasing from 2,000 followers to 11,000 followers on Twitter in under a year and gaining over 4,000 likes on the company’s Facebook page. Ngyuen says that these numbers are due almost entirely to her “socialites” efforts. In addition to this, the company has begun tracking the source of sales, and more often that not, the sales can be tracked back to a discount code or picture that was shared on a social media platform. These findings are only further evidence of the overwhelming influence of user-advertising and social media.

Because companies like The Flaunt Shop use consumers to do their advertising and promoting on social media, people are less likely to recognize a tweet or Facebook share necessarily as an “ad” and more likely to perceive it as a friendly recommendation. As a result, companies are able to reach people more personally and are more likely to convert a view to a sale.