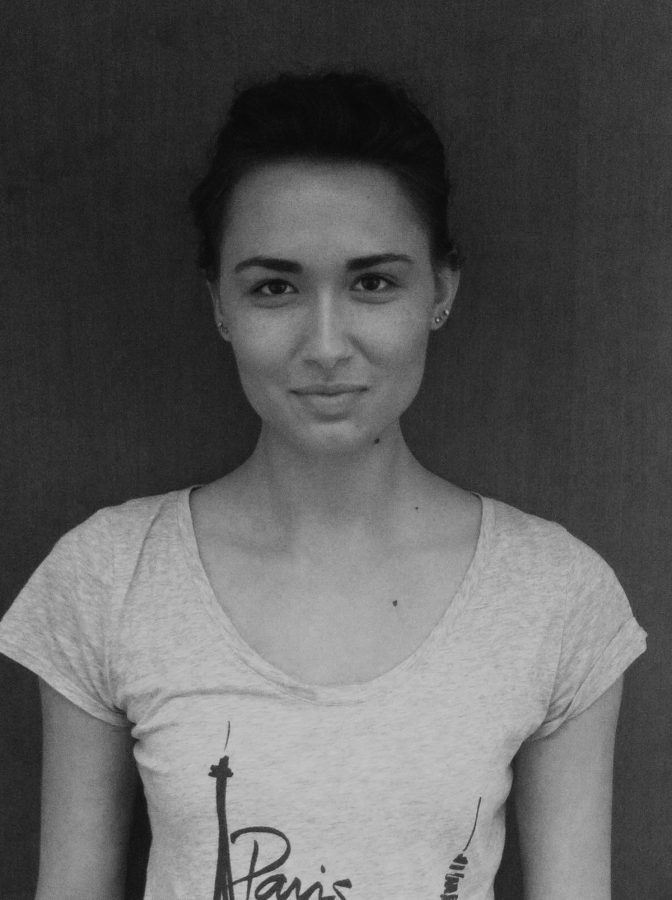 The Lindenwood Student Health Center should provide condoms to students upon request. The Health Center’s current avoidance of doing so is a disservice to students; an act of neglect towards their health. The opening statement to the Health Center’s brochure states, “We want our students to maintain optimal health while pursuing their academic goals and develop or sustain a lifestyle that will support wellness throughout their lives.” Wouldn’t the distribution of condoms fall well within the bounds of the administration’s wish for optimal student health?

Students are at risk, so what easier way to decrease the likelihood of STD contraction on a college campus than to make this form of preventative care readily available to them? A former Lindenwood student, Michael L. Johnson, was charged with five counts of knowingly transmitting HIV during the 2013 fall semester. During the course of investigations, 32 videos were discovered of Johnson having sex with various partners. The majority of these instances were recorded in his dorm room at Lindenwood and all of these individuals are now affected by his actions. One would think the university administration would be more than willing to welcome any form of prevention and protection against this kind of tragedy and impetus for negative publicity.

At the present moment, the Health Center’s sexual health services include well-woman examinations, pregnancy tests and STD screenings. Birth control pills can also be prescribed for purchase at a pharmacy of the student’s choice. If the university offers these services, why would they overlook the notion of handing out condoms to students who request them?

LU’s Nurse Practitioner Kelly Martin supports the idea of condom distribution. “I think it would be nice for condoms to be available for the students to either purchase, at a nominal fee, or be given for free. I think they should be readily available so that safe sex practices can be utilized,” Martin said. However, it is the members of the university administration who make the final decisions about services offered in the health center, not Martin.

Those opposed to the idea may make the argument that providing condoms to students is simply perpetuating a more sexually-active and cavalier lifestyle. What this mindset neglects to acknowledge is that condoms are not merely a form of birth control but an effective means of disease prevention. I see the agreement for the campus health center to provide condoms to students as being a responsible action on behalf of the administration to ensure the optimal health of Lindenwood students.

Junior at University of Central Missouri Kat Koncki said, “My student Health Center gives out 12 free condoms to anyone with a student ID.”

Madeline Phillips, junior at Missouri State, said, “My Health Center has a basket full of condoms at the front desk and you can take as many as you want.”

I am not suggesting that condoms be distributed in the cafeterias or included in freshman welcome packages; I am merely saying they should be available to students who request them from campus healthcare officials. Doing so should not be a cost concern to university officials if that is among their reasoning behind the absence of condoms in the health center. When students are seen for any other reason, they are billed to their student account for “special services, vaccines and supplies” according to the Health Center brochure. So, being a preventative healthcare supply against pregnancy and STDs, why couldn’t condoms be included as medical supplies and charged to a student’s account if they request them?

By providing condoms to students, Lindenwood would be reinforcing the idea instilled in young adults in their sexual education, the importance of being smart and using protection, thus sustaining a lifestyle that supports wellness.