A Weekend of the Irish 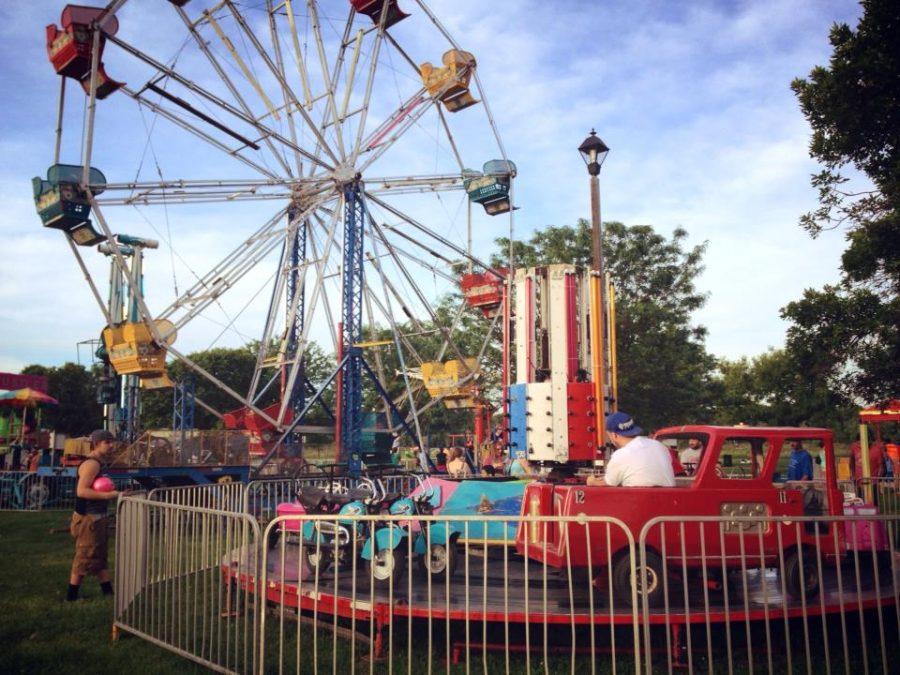 The Missouri River Irish Festival is the largest Irish Festival in the St. Louis area and it divides into three main areas: main stage, children’s area and south stage. The festival included Irish vendors, food, beer, a Fiddle competition, singing, live music, carnival rides and more. All the people who were involved in working this festival are volunteers and there was not a charge for people to enter the festival.

There was an opening ceremony at the main stage on Saturday with Irish music played by Dan Jackson and Clarkson School of Irish dance among others. There was also live music throughout the day on the main stage. Popular performers included Tempest, Irish Xiles and Clabber Alley. Near the main stage, many types of food was provided, such as kebabs, ice creams, fish and fries, popcorn and crab rangoon.

The children’s area, which was sponsored by Clarkson School of Irish Dance, prepared many activities to keep children entertained throughout the day. Activities included Irish crafts, face painting, Irish story telling, bingo, carnival rides, a slide and other activities.

At the south stage, there was a marketplace where people could buy Irish gifts. Also, there was a photo booth for people to capture their memories.

All generations could enjoy the festival and learn about Irish culture through different kinds of entertainment.