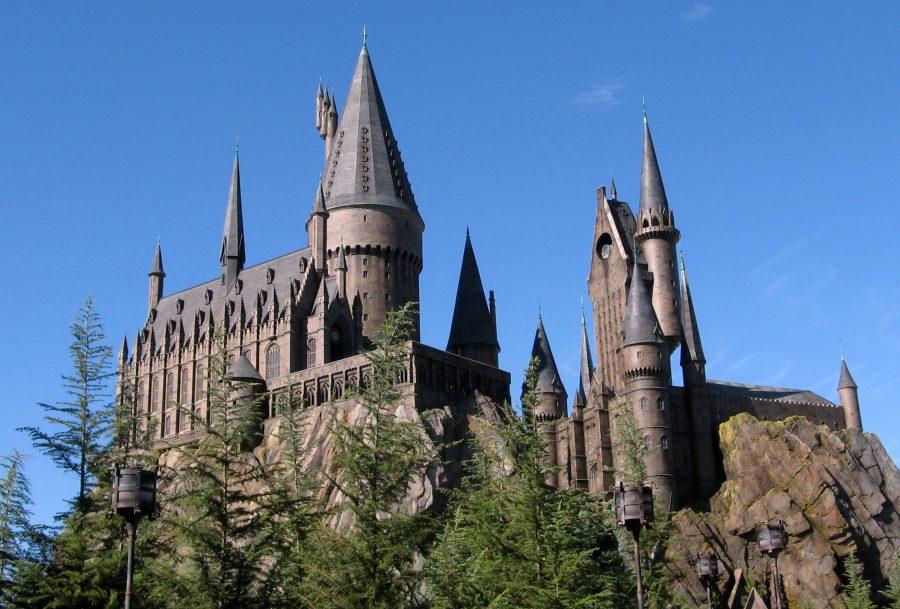 After great anticipation, Harry Potter fans will have another reason to visit Orlando, Florida: Diagon Alley. It’s an addition to The Wizarding World of Harry Potter, which will officially open at Universal Orlando Resort in this summer.

Diagon Alley debuts four years after mobs of fans descended upon Hogsmeade for the first time. Now visitors to Universal will be able to hop on board on a Hogwarts Express train from Hogsmeade to Diagon Alley.

Visitors will be able to frequent Diagon Alley’s famous shops just like wizards in the Harry Potter books. The most notable shops on display are Weasley’s Wizard Wheezes, Quality Quidditch Supplies, Borgin and Burkes and the Leaky Cauldron.

However, park attendees are required to purchase a park-to-park ticket ($136 for a one-day adult pass) to travel between the two Harry Potter attractions.

The biggest expectation of Diagon Alley will be Harry Potter and the Escape from Gringotts. Thierry Coup, senior vice president of Universal Creative said the ride will raise the bar for Universal, according to yahoo.com.

It’s a four minute attraction where riders will enter Gringotts Wizarding Bank, a structure that towers over Diagon Alley and features a 60-foot, fire-breathing Ukranian Ironbelly dragon on top of the building. Visitors will be asked if they want to open a bank account by animatronic goblins–the creatures who own and operate Gringotts.

Then, two carts carrying 12 passengers will sail underground on tracks that twist and turn. The carts fly by past customer’s bank vaults. Riders will find themselves surrounded by Harry, Hermione, Bellatrix Lestrange and other Death Eaters engaged in an intense wizarding battle after Harry and Hermione are caught stealing a horcrux that belongs to Lord Voldemort.

The fighting scenes throughout Escape from Gringotts were filmed exclusively for the ride.

Coup said he and his team worked closely with J.K. Rowling, Harry Potter creator and author, on Diagon Alley’s development. The reported cost for creating Diagon Alley was $400 million.