“Maleficent” Review: A Movie Everyone Should See 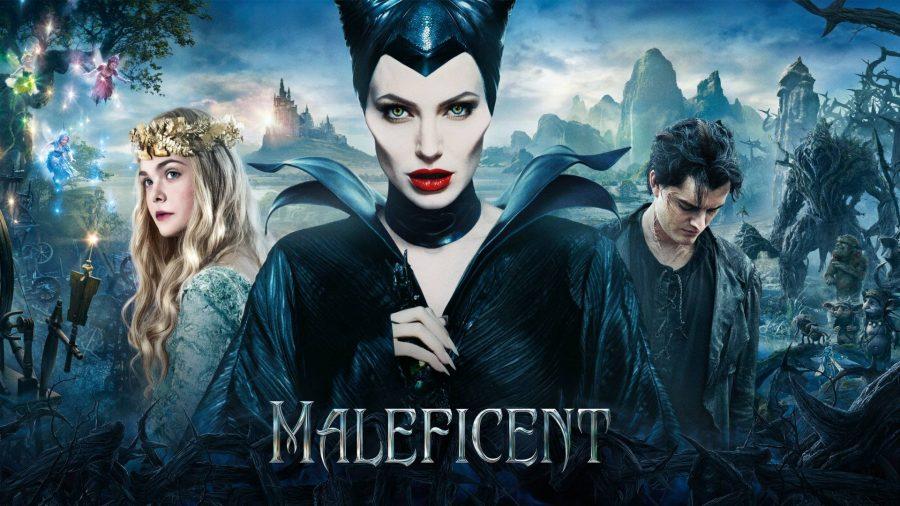 In this spin-off of the Disney classic “Sleeping Beauty,” Angelina Jolie plays the frightening Maleficent, a horn-headed sorceress that curses Princess Aurora.

Elle Fanning plays Princess Aurora, who definitely should stay away from a spinning thread before turning 16. It’s Jolie, however, that I was eager to see in the movie.

Disney’s “Maleficent” tells a different kind of story where Jolie creates an evil queen that is hard to hate. With her smooth skin, sharp cheekbones and big eyes, Jolie is stunning throughout the entire film.

“Maleficent” allows the viewer to see another side of the infamous sorceress and enter into a world where those who are believed to be the evil antagonist, may not be.

While the story line seemed a bit weak to me, I still enjoyed the humor added by the three little fairies that take care of Aurora; even the terrifying Maleficent can be funny. Also, the heartbreaking scenes between Maleficent and Aurora had me on the edge of my seat.

I believe Disney did an amazing job with the movie, and Jolie is an important–if not the most important–part of this tale. If you haven’t run to see it yet, you should do it now. The film is surprisingly bittersweet.