Riverfest is coming to St. Charles 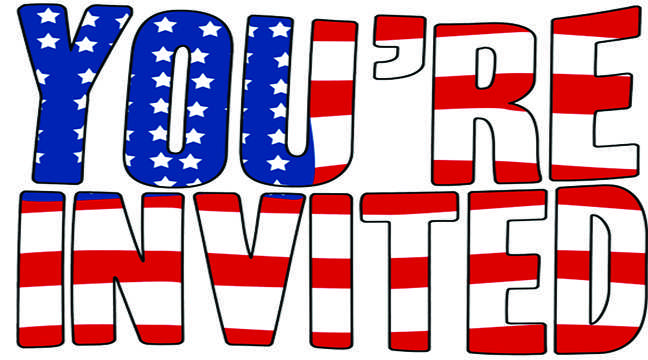 This year the annual celebration is a three day festival that will feature shopping and food vendors, carnival rides, a children’s area, live music and a parade.

Among the bands performing are the Air Force Band of Mid America, the Saint Charles Municipal Band, Pennsylvania Slim, and the Ash Brothers Tribute to Alabama, to name a very few.

Special names in the Children’s Area include Radio Disney and the St. Louis Cardinals’ mascot Fredbird.

A complete schedule of events, road closures, festival rules and regulations and important notes from the city can be found in the city’s press release.