Man charged in rape and beating of LU student 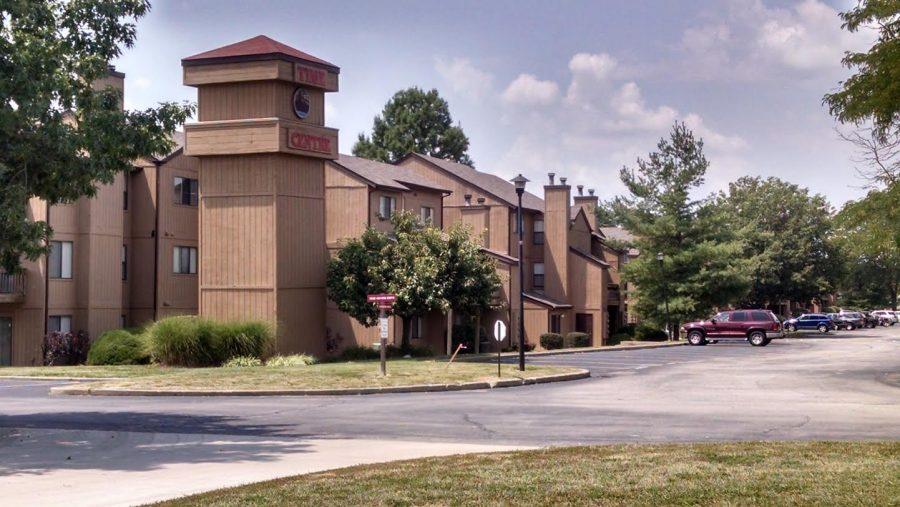 A former boyfriend and reserve police officer has been charged with the rape and beating of a Lindenwood student in her Time Centre apartment May 1, according to KMOV.

“We are very pleased police were able to make an arrest,” said Director of Lindenwood public safety and security John Bowman. “This was obviously a very violent attack on the woman. Hopefully justice will be served.”

According to STL Today, Frazier is alleged to have broken into the apartment of his ex-girlfriend, a 22-year-old Lindenwood student, at approximately 3 a.m. on May 1 while the student was sleeping, spraying her in the face with law-enforcement grade pepper-spray, tackling her and repeatedly beating her face into the floor while pulling her hair before he overpowered the student and raped her.

Frazier is also alleged to then forcing the student to move downstairs where he sexually assaulted her a second time.

The student was transported to the hospital for treatment after the 45-minute attack.