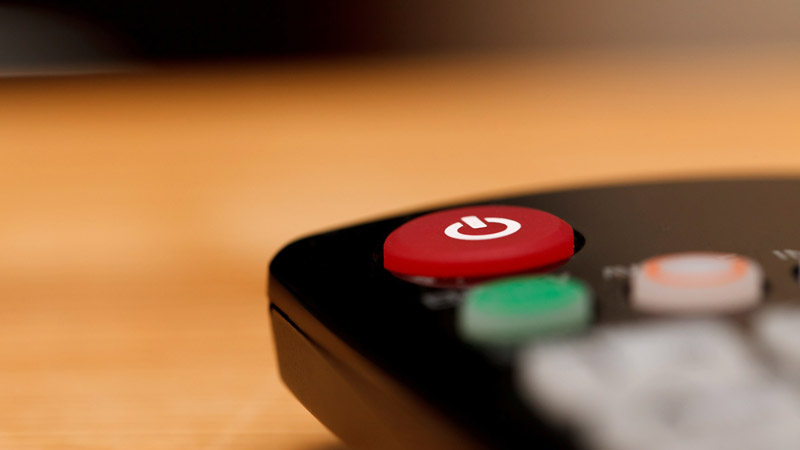 Host Seth Meyers summarized what made tonight’s 66th Annual Primetime Emmy Awards ceremony unique in his monologue with this joke: “We’re doing the show on Monday in part because the MTV Music Awards were last night. That’s right: MTV still has an awards show for music videos even though they no longer show music videos. That’s like network TV holding an awards show and giving all the trophies to cable and Netflix. That would be crazy.”

The only obscure elements of the show that he left out were the music director’s liberal use of wind chimes and Bryan Cranston’s reunion with former “Seinfeld” co-star, and Lead Actress in a Comedy Series winner, Julia Louis-Dreyfus by a uncomfortably passionate kiss.

Throughout the show, Meyers tried to keep humor on the rise by lampooning the television industry and the awards-giving process and received help from many guests presenters, including “Brooklyn Nine Nine” star Andy Samberg who teamed with parodist “Weird Al” Yankovic for a send-up of theme songs without lyrics, such as “Mad Men” and “Game of Thrones” by adding ridiculous lyrics to them.

Surprisingly, the least successful bit came from Stephen Colbert, who insisted that his imaginary friend Roscoe be rewarded for his work on “The Colbert Report” for standing by his side every night “without making a peep.” Ironically, neither did the audience.

The ceremony took a deeply emotional turn with Sara Bereilles singing “Smile” over the In Memoriam montage, which concluded with Billy Crystal’s heartfelt toast to his recently deceased friend Robin Williams. “It’s very hard to talk about him in the past because he was so present in our lives,” said the comedian of Williams. “He was the brightest comedy star in our galaxy.”

See the infographic below to understand a how a Primetime Emmy is won (infographic posted by the Television Academy’s official website):