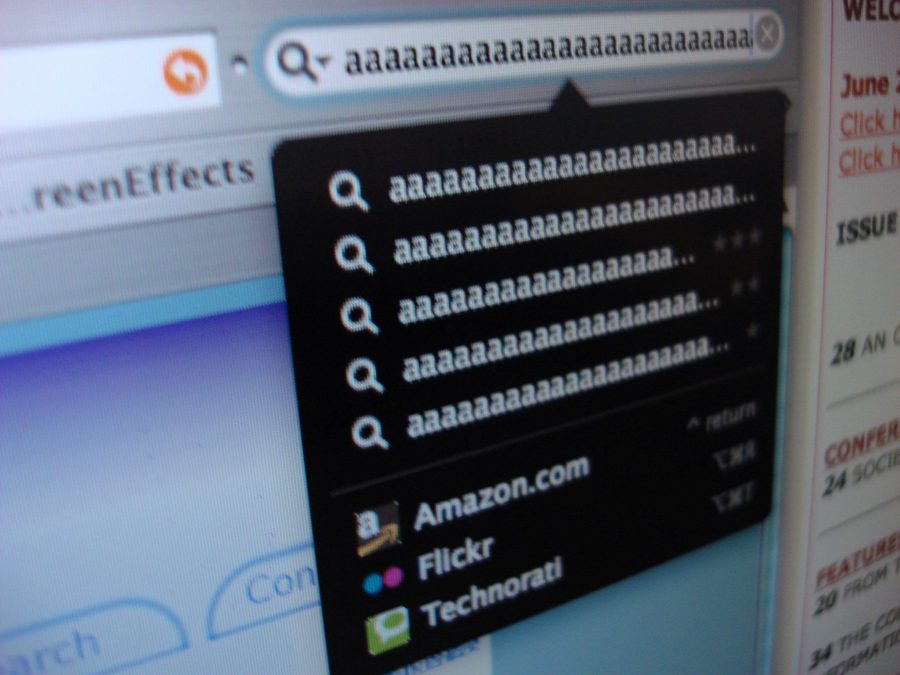 Last week, hundreds of explicit photos belonging to numerous celebrities, including Jennifer Lawrence, Kate Upton, Victoria Justice and Selena Gomez to name a few, were leaked to the internet. The photos were hacked through the celebrities’ cellphones and then uploaded onto the iCloud.

Apple CEO Tim Cook released a statement to The Wall Street Journal saying that Apple’s core security systems were not compromised. Apple claims that the hackers used “a very targeted attack on user names, passwords, and security questions.” To help in preventing your personal accounts being infiltrated, Apple advises “all users to always use a strong password and enable two-step verification.”

“I think that if it was simple enough for a random person to hack multiple celebrities, then our privacy obviously isn’t that private, and security obviously isn’t that secure,” said LU sophomore Stephanie Trudell. “I would be worried if someone hacked my phone, even if I had nothing to hide, because I like my privacy.”

Sophomore Muhammed Hodzic said that he does not think anything is private anymore, as evidenced by the recent hacking scandal. Furthering that point, USA Today reported this morning that the leaked nude photos in question will be used without censorship in a Florida art exhibit as part of Los Angeles-based artist XVALA’s “Fear Google” campaign: an artistic commentary of today’s internet culture.

For those still concerned about privacy, Apple will be releasing an update to their systems in the coming weeks to strengthen users’ security. According to clickondetroit.com, “[Apple] will use email and push notifications to alert users when someone tries to change an account password, restore cloud data on a new device, or connect an unfamiliar device to an existing Apple account.”