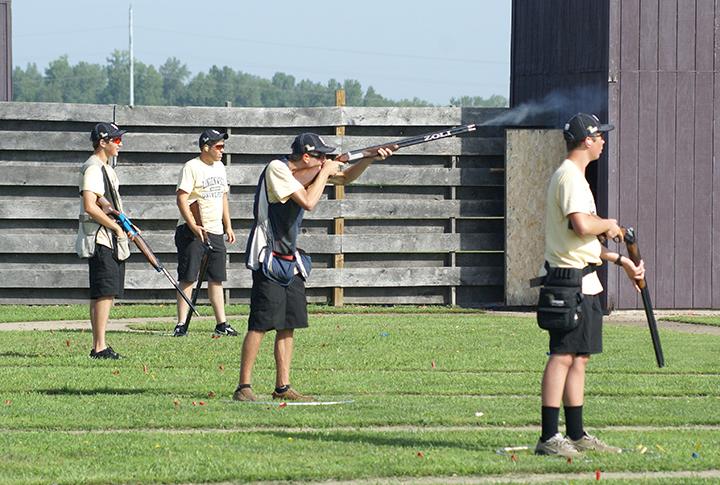 For more than seven years, LU’s shooting team has utilized a facility located in St. Charles known as the Gateway Gun Club. The shooting team, which currently has over 90 members, would travel to this facility located six minutes from campus multiple times a week to practice and prepare for competitions. Coaches and athletes of the shooting team arrived to campus at the beginning of this year expecting for everything to move forward as usual, but these plans unexpectedly changed when head coach Shawn Dulohery, was called into a meeting by the owners of the Gateway Gun Club. Dulohery, director of LU’s Shotgun Sports, expected for the meeting to be a formal discussion about the upcoming season. According to Dulohery, when he arrived at the meeting, the owners proceeded to tell him that LU would need to pay twice the rate of what they had previously paid to use the facilities.

The Gateway Gun Club owner was unavailable for comment.

While Dulohery was initially taken aback by the decision made by the owners of the gun club, he decided to try to make the outcome of this decision positive for his colleagues and athletes on his team. “This decision presents a bump in the road. I am hoping that this event sends a message to the student body that life is about change,” said Dulohery. “Other sports teams at this campus drive distances to practice, and to be a successful athlete you have to keep your goals at the front of your mind.”

After doing research into gun clubs in the area, the team began to practice at the St. Louis Skeet and Trap Club located in Eureka, Missouri. This location is nearly 40 minutes from campus and shooters on the team are expected to provide their own transportation to and from practice. Mike Wishing, a shooter on the team, expressed how he was surprised when he heard the news about the new location of the facility they practice at. “Saint Louis Trap & Skeet Club is a very nice facility with great staff. The only problem with practicing at this location is the distance from campus,” said Wishing. “As a student without a car, I feel burdened with accepting rides to such a distant location. I hope that a closer location is considered as an option if possible.” While this decision poses an inconvenience for people on the team, coaches are hopeful that this decision will ultimately benefit the team with the money that is being saved by no longer practicing at Gateway Gun Club.