Lip-Sync rocks the gym on Homecoming 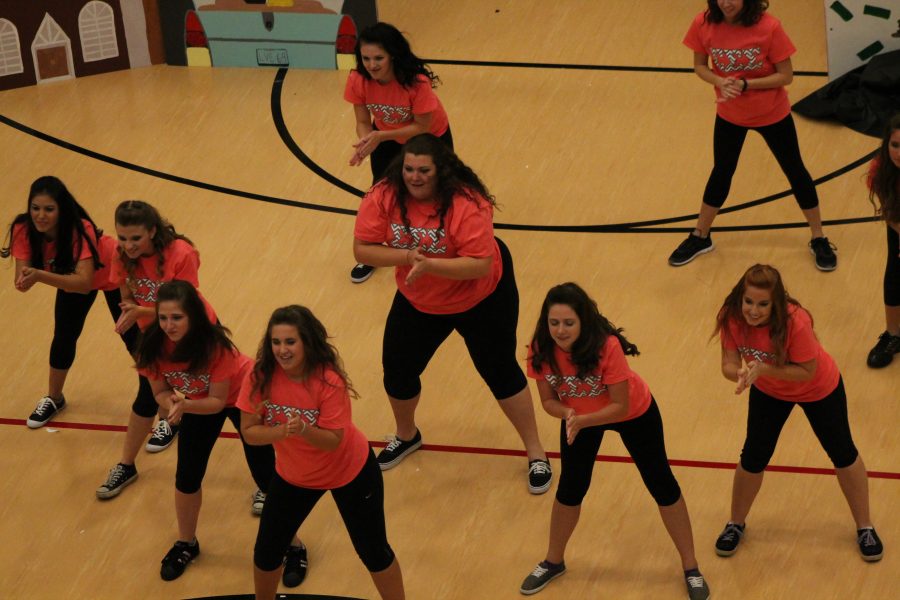 The annual homecoming lip-sync contest was held in Evans Commons on Wednesday, Oct. 8.

Everyone from the Gay/Straight Alliance  to the Asian Pop Culture club participated and performed in front of a full house.

The theme for this year’s homecoming is ‘Through the Decades.’ The lip-sync contest featured music arrangements from various genres and artists, including Britney Spears (“Baby, One More Time”) and the Buggles (“Video Killed the Radio Star”).