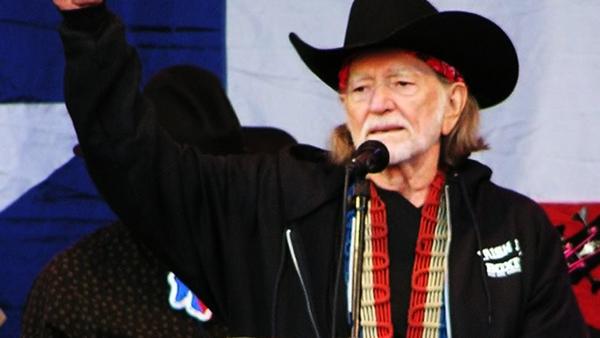 The J. Scheidegger Center’s sold-out concert featuring Willie Nelson has been delayed. The country music icon reportedly had to postpone the show, which was scheduled for tonight on the Lindenwood Theatre stage, due to an unspecified illness. Scheidegger’s official website reported that a make-up date has yet to be announced. They regret any inconvenience.