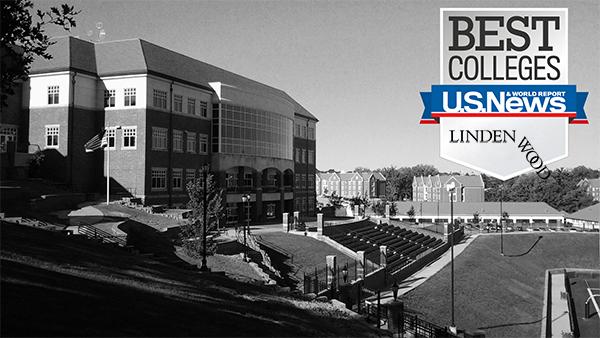 LU’s misreporting of data to U.S. News and World Report has caused the university to be dropped from the 2015 Best Colleges rankings. Read the full story here.

Chris Duggan, public relations coordinator, said in an email that there were two data entry errors in the information LU submitted to U.S. News LU self-reported the mistakes.

“The first involved our alumni giving, in which the number “one” was inadvertently entered in front of 2,411 (12,411) incorrectly increasing our reported alumni giving rate by 26 percent,” Duggan said.

Not mentioned in the blog post was another error LU made. Duggan said, “The second was the inadvertent deletion of a digit in our reported four-year graduation rate, which was reported as 2 percent, rather than the actual 25 percent rate.”

The information of updating LU’s ranking was made public after Robert J. Morse, U.S. News’s chief data strategist, and Diane Tolis, its director of data projects, published a blog post on usnews.com. According to the post, “the [LU] misreported data resulted in its numerical rank being higher than it otherwise might have been in the Regional Universities (Midwest) category.”

Lindenwood was also removed from the Best Colleges for Veterans ranking. To be ranked on this list, a college must be a top-ranked school that “participate in federal initiatives helping veterans and active-duty service members apply for, pay for and complete their degrees.”

Due to the data being misreported, LU is now “Unranked.” This unranking will “last until the publication of the next Best Colleges rankings and until Lindenwood confirms the accuracy of its next data submission in accordance with U.S. News’ requirements,” according to usnews.com.

LU was one of two schools that misreported data this year, the other being Rollins College in Florida.