Football loses seventh in a row 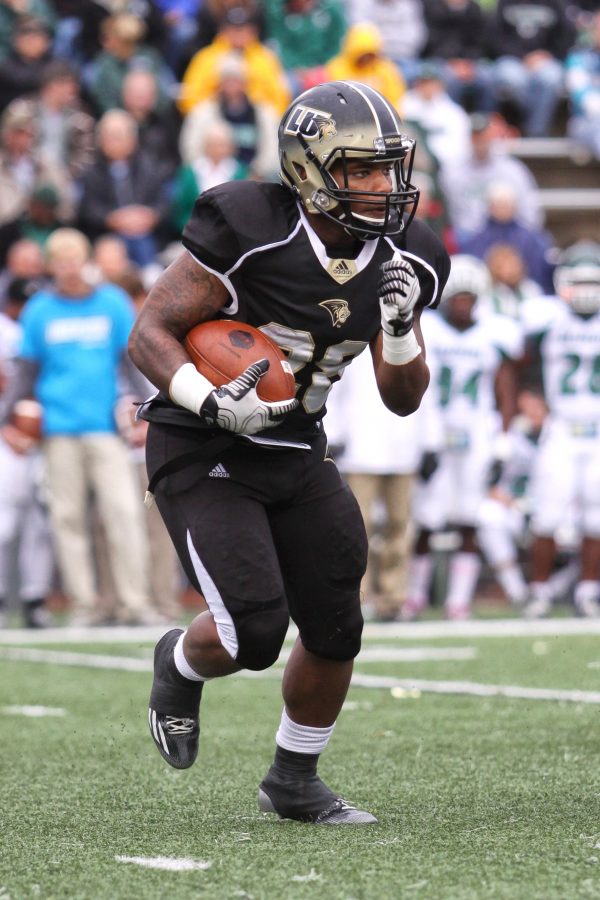 Lindenwood played host to the Missouri Southern State Lions (3-4) on Oct. 25 after falling 1-6 to Nebraska-Kearney the previous week, losing this week 31-17.

Missouri Southern won the coin toss and elected to start with the ball.  During their first drive, which took under five minutes, MSSU ran 28 yards into the end zone, quickly starting the game at 7-0.  The Lions followed up two drives later putting up their only points of the half with an 18-yard field goal.

With six seconds left in the first quarter, Missouri Southern ran two yards for a touchdown.  Early in the second quarter, Southern followed up with a one yard rush to score their third rushing touchdown of the game.  Moving through the first half, quarterback, Graham Lindman, threw for a few large yardage plays near midfield but unfortunately couldn’t capitalize once in the red zone.

The first half resulted in an unsurprising 127 rushing yards for Missouri Southern, while LU only had four rushing yards.  Graham Lindman posted 130 yards in the half compared to Missouri Southern’s 103, but as the Southern defense constantly surrounded the young freshmen, Lindman threw many rushed passes resulting in two interceptions.

During halftime, the LU rush defense must have been forgotten about when it came to motivational speeches as they came out in the third quarter with little change.  Other than forcing three fumbles, while only recovering two, the defense was destroyed by Missouri Southern running backs as they rushed around the team and smashed through the middle of our defense for tremendous amounts of yards.  With 46 seconds left in the quarter, Missouri Southern kicked a field goal on fourth down, extending their lead to 24-3.

Moving into the fourth quarter, Lindman made the biggest play of the game by passing a 36 yard touchdown to Greg Coble, fortunately, the extra point was successful, LU trailed by 14.  What potentially seemed like a momentum change when the LU defense managed to halt the Southern offense, Lindman bombed three passes into the turf, Missouri Southern ran back into the end zone with a 27 yard rush, raising the lead to 31-10.

LU proceeded to bounce back with a 37 yard rushing touchdown by Lavorrie Johnson and successfully kicking the extra point.  With the lead decreased back to 14, LU successfully recovered an impressive onside kick to start a second drive.  With a huge pass by Dillon Miller, who replaced Lindman, to Greg Coble, Miller rushed his following pass to an unfortunate interception deep in Missouri territory with just under five minutes left.

Following that interception, Missouri Southern stuck to the ground to run the remaining time of the game.  At the end of the game, Missouri Southern tallied 353 rushing yards on the game, a new high for a typical 200 plus rushing yards allowed on defense.  Lindman and Miller made a combined but failing effort of 348 passing yards.  The Lions will head on the road to University of Central Oklahoma (6-2) to see if they have some hope of ending this seven game losing streak.