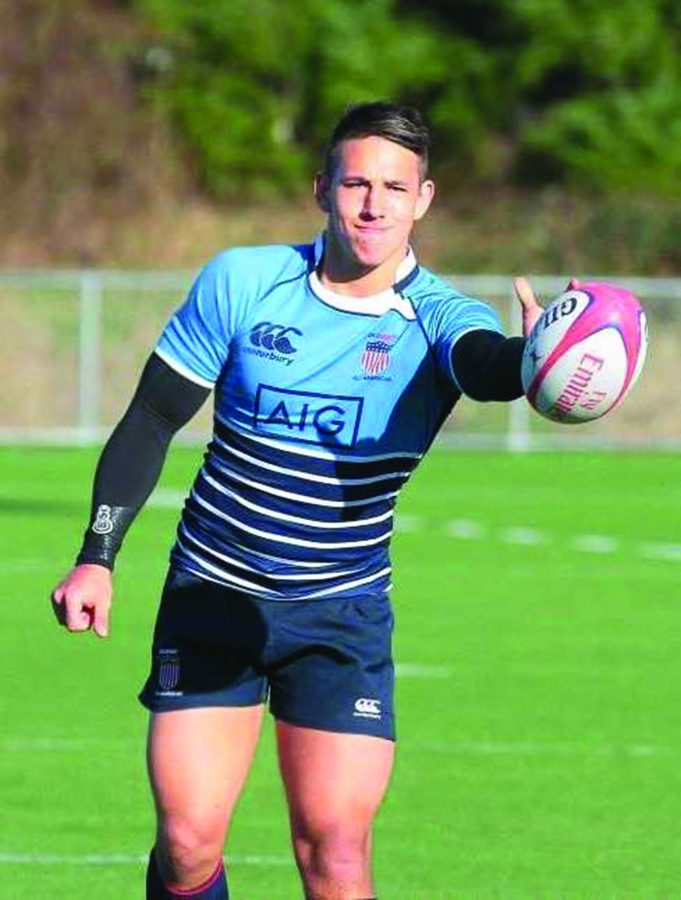 The LU rugby player’s path to success on the international stage is in an interesting story. Born in Denver, Colorado, but raised in Australia from the age of 1, Farley picked up the game of rugby. Rugby has allowed Farley to travel the world, visiting Canada, England, Wales, Scotland, France, Spain and Hong Kong representing the United States national team. Farley started playing the game at the age of 5 much to the satisfaction of his father Terry, who also played professionally in Australia. Farley was educated at Waverley College, where he began to make strides in rugby.

Since coming back from the World Cup in 2013, Farley has been solid player for the Lindenwood Lions and hopes to continue this run into the upcoming D1A season. Farley was focused on representing his country and playing his best for the Lions saying, “It’d be an honor to get picked in the Eagles [U.S.] side for the 2015 World Cup and of course win a National Championship with the [Lindenwood] boys in May.”

After finishing school, Farley plans to continue his rugby career in Europe with a professional club.