Like a real wedding: overlong, predictable and embarrassing – “The Wedding Ringer” review 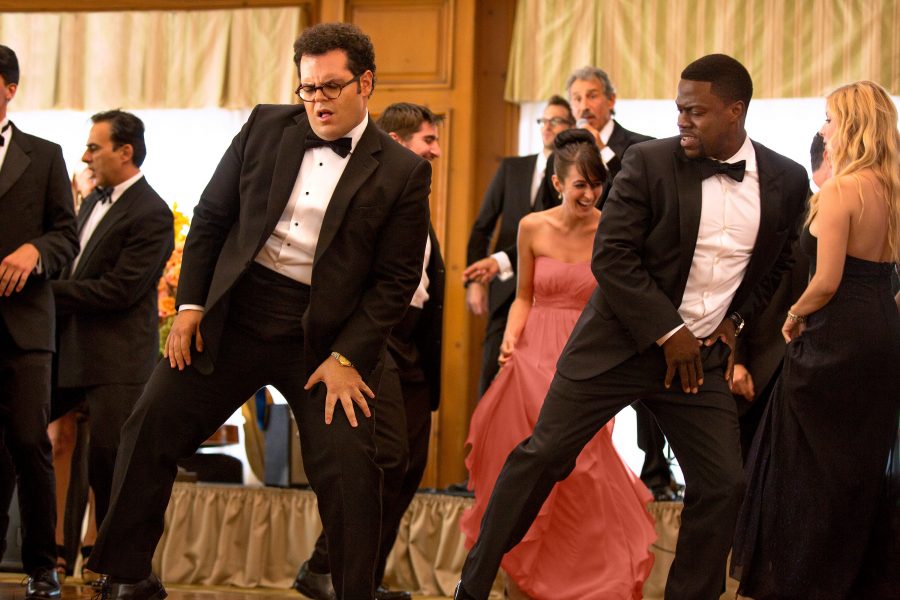 Believe it or not, Jeremy Garelick’s “The Wedding Ringer” has been in development since 2002. However, unlike many movies which take that long to make, this romantic slapstick comedy is bogged down by cringe-inducing jokes, awful pacing and two-dimensional characters galore.

“The Wedding Ringer” takes place just one week before the wedding of the wealthy Doug Harris (Josh Gad) and his fiancee Gretchen Palmer (Kaley Cuoco-Sweeting). When Doug realizes that he does not have any male friends to be his best man and groomsmen, he hires Jimmy Callahan (Kevin Hart), to pretend to be his best man.

Predictable, formulaic, hollow and ridiculous are words that come to mind when thinking of the plot. Some scenes are meant to be touching and show character development, but the film’s lack of effort makes any significance of these scenes feel shallow.

The jokes are largely hit or miss, with the vast majority being misses. There is a constant rapid fire of jokes happening at every moment just to see what sticks. Many jokes lack any substance, drag endlessly and are more likely to offend someone than make them laugh, including countless gay jokes and one character whose only unique trait is a severe speech impediment.

The aesthetics are also lacking in quality, which bring down the production value. Hart’s character has a collection of photographs surrounding his office with his own image Photoshopped into them, which is nonsensical and unnecessary to the plot. The cinematography forgets basic rules of photography, giving the movie an underwhelming look.

“The Wedding Ringer” is an unfunny comedy that refuses to move along and is not a good movie to start 2015 with.