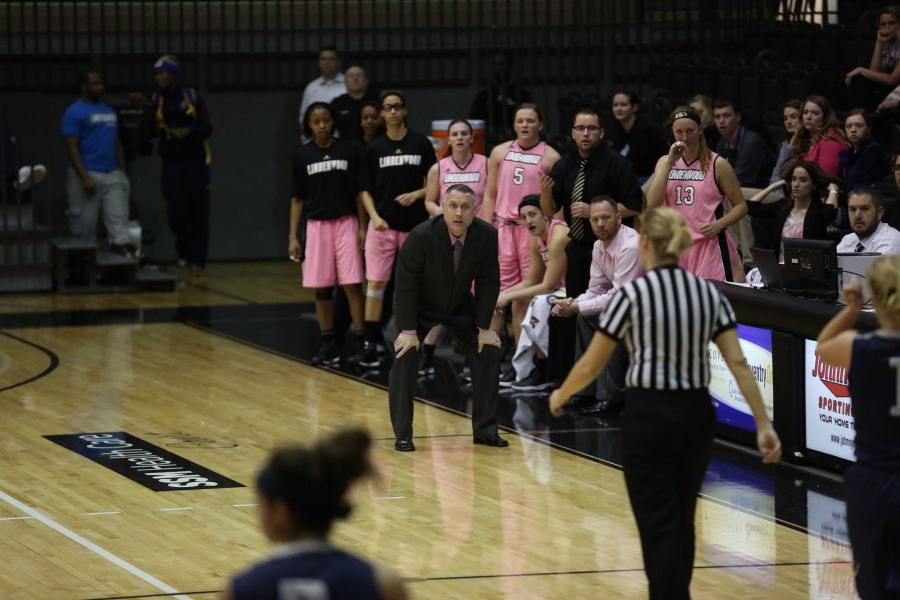 The Lindenwood women’s basketball program dropped its third straight game as they were defeated by Lincoln University.

After a close first half, in which the Lions were down 27-25, things started to go awry for LU in the second half, as Lincoln would outscore the Lions 34 to 22. The Lions fell 61-47.

“We really struggled with scoring tonight, obviously, as we went 18 of 50 and had good opportunities that we just couldn’t convert on.” assistant coach Jeremy Leake said.

The bright spots for the Lions tonight were Vanessa Zailo with 15 rebounds and Bri Wilber with ten points.

The Blue Tigers found a way to contain Lindenwood’s leading scorer Kassidy Gengenbacher to just 4 points on the night.

The Lions will return to action on Saturday afternoon at Missouri Western State University.