“Fifty Shades” will make for a satisfying Val’s Day weekend 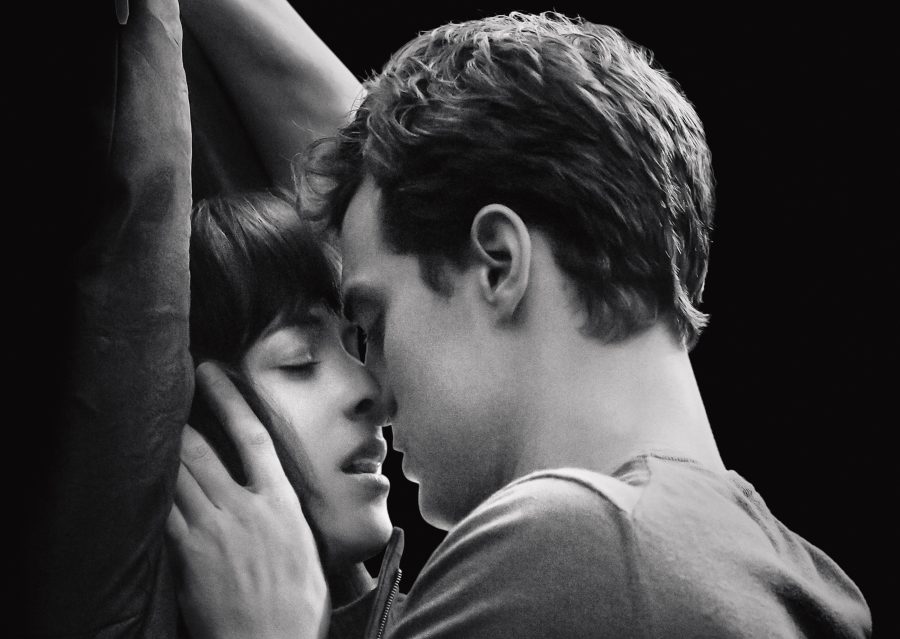 photo from epk.tv Ana (Johnson) and Grey (Dornan) in the infamous elevator scene of "Fifty Shades"

Dakota Johnson, who plays 21-year old Ana, does a fantastic job of portraying the young and inexperienced college student who falls in love with the very controlling, but also extremely charming and easy on the eyes, Christian Grey, played by Jamie Dornan. While Johnson shows ability to convey the emotions of a shy girl swept away by the charm of Grey, she was is very witty and lovable.

Jamie Dornan does the role of Christian justice. Grey, a self-made multi-billionaire, exercises a lifestyle unknown to most people. While many believe that this movie consists of nothing but sex, it really is more about the growing love between Ana and Christian.

The soundtrack is impressive with artists such as Beyonce, Ellie Goulding and The Rolling Stones. I would highly recommend the soundtrack, even to those who dislike the film.

The cliffhanger ending may come as an unsatisfying surprise to those who have not read the book. However, plans to adapt the final two books in the series were announced this week, so the “Fifty Shades” franchise will not be over any time soon.

Those who are uncomfortable with explicit sex scenes and nudity should stay away from this film. However, fans of the books will not be disappointed.