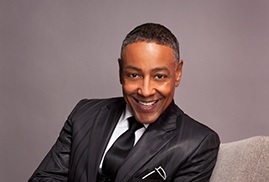 Due to a professional scheduling conflict, actor Giancarlo Esposito’s Feb.18 visit as part of the LU Speaker Series has been canceled. The event has been rescheduled to take place Tuesday, March 17.

According to the schedule released by the university, Esposito was slated to present at two separate times. He was to talk to acting students about his craft at 2 p.m., and give a speech on his career as well as a bi-racial perspective on Ferguson at 7 p.m.

Details about the March 17 speech have not yet been released, so check back at Lindenlink.com for more updates.