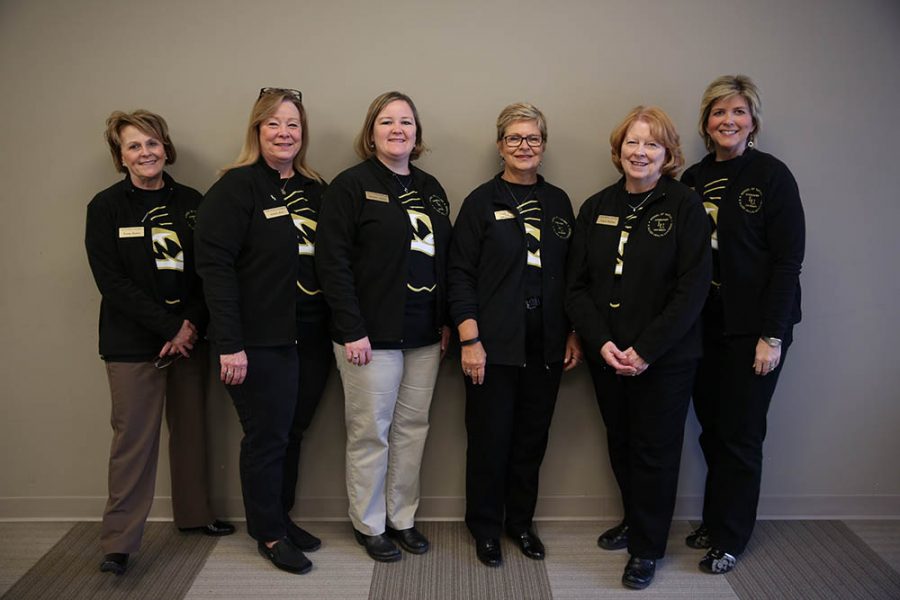 Hosted by the Department of Nursing and Allied Health Sciences, the Public Health Jeopardy event held in Harmon 217 at 10 a.m. this morning is the debut of the new Public Health Program at Lindenwood University.

Home of many non-traditional commuter students, the School of Nursing and Allied Health Sciences began two years ago under the watchful and progressive eye of Peggy Ellis, the dean of the department. The program has been growing over the past two years, taking in already registered and licensed nurses for further education.

The department is hoping to extend its reach by launching the Public Health program. This new program is intended to reach a more traditional group of students, open to incoming freshmen as an opportunity to gain a Bachelor of Science in Public Health.

As an introduction for students both new and familiar with the university, the Jeopardy questions are based around ideas and facts that they would encounter in the Public Health profession. The quiz is both educational in content and in purpose. The members of the department comments that they wish the outcome of their Sibley Day activities to raise student interest.