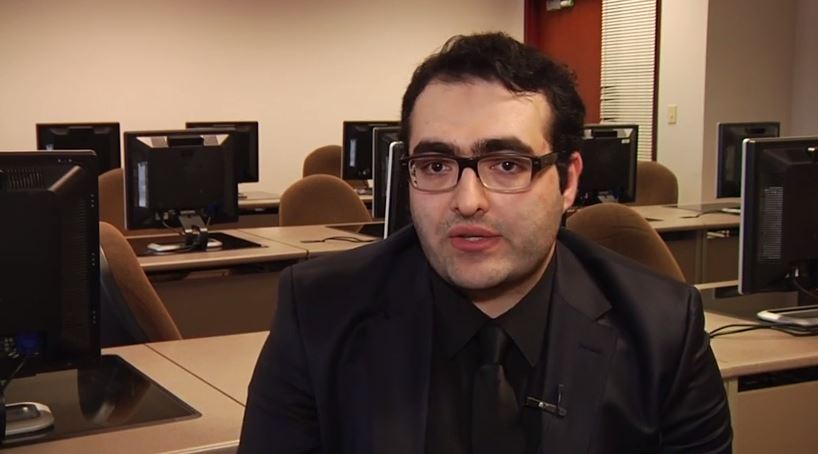 On Dec. 25 2013, Mahir Zeynalov tweeted an article link about a corrupt scandal involving the Turkish government. The tweet led Turkey Prime Minister Erdogan to file criminal charges against him.

By Feb. 5, Zeynalov was escorted by police through the airport for deportation.

Zeynalov said there are up to 20 articles in Turkish penal-code restricting the freedom of speech.

Pro-government media labeled Zeynalov as a traitor and started a smear campaign against him, but Zeynalov said he was only doing his job.

“As a journalist, your job is to get stories, news reports, and developments to people and Twitter and Facebook are providing that. And, if you are saying you know, I’m not that much into Twitter, then you are actually failing to do one part of your job.”

Zaynolov said being deported was emotionally detrimental but it also meant he was on the right track as a journalist.

Lindenwood professor of anthropology and international studies Raymond Scupin said Zaynalov has set an example for many the industry.

Zaynalov said his deportation has not deterred him from using Twitter.

He said that if the Turkish government did decide to lift his ban,  he does not plan to return to the country.