“Ted 2” is stuffed with humor 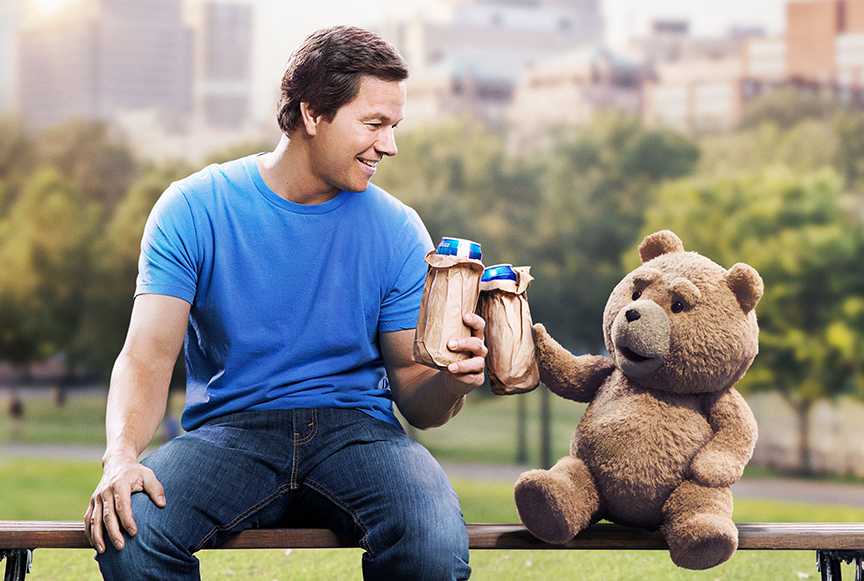 2012’s “Ted” was an enjoyable and interesting movie. It wasn’t groundbreaking or a top quality comedy by any means, but what it did do was take an interesting concept and added some funny, if even one-note, jokes. Seth MacFarlane continues the story of the pot-smoking and loveable Ted in “Ted 2” through many of the same means that were found in the original movie.

The story takes place a shortly after the first movie. Ted (voiced by Seth MacFarlane) has married his girlfriend Tami-Lynn (Jessica Barth), and the two decide they want to have a baby. However, since Ted is not a human, he isn’t able to legally be a father. This also snowballs into a myriad of other legal issues for Ted. Ted, along with his best friend John (Mark Wahlberg) hire the young lawyer Samantha (Amanda Seyfried) to help prove Ted is a person in court.

The plot is pretty simple, and even though there are quite a few references to the first movie, most people should be able to get through “Ted 2” even if they haven’t seen the original. For those who enjoyed the first movie, this is more of what the original was. Both movies mostly consist of many interchangeable jokes about modern pop culture.

The overall comedy is usually good, even if the jokes are very offensive. There aren’t too many jokes that take a lot of thinking to understand, but that is to come expected with MacFarlane’s writing. The best jokes are, without a doubt, the plethora of celebrity self-parodies.

Like much of MacFarlane’s work, “Ted 2” has an issue that it does try to take seriously. This is the constant theme of what makes a person a person, which is illustrated throughout Ted’s struggle to be a legal entity. There are also plenty of references to civil cases in America, such as Dred Scott. However, the parts of the movie that focus on this are far less interesting than when the movie is just going for a laugh.

At the end of the day, bar the impressive opening credit sequence and awesome climax, there’s nothing in “Ted 2” that makes it outstand. The production value, performances and cinematography are all good, but nothing to write home about. What the movie did accomplish is that it was able to put a smile on my face for most of the 115 minute run time.