“Have a ‘staycation’ instead” – “Vacation” review 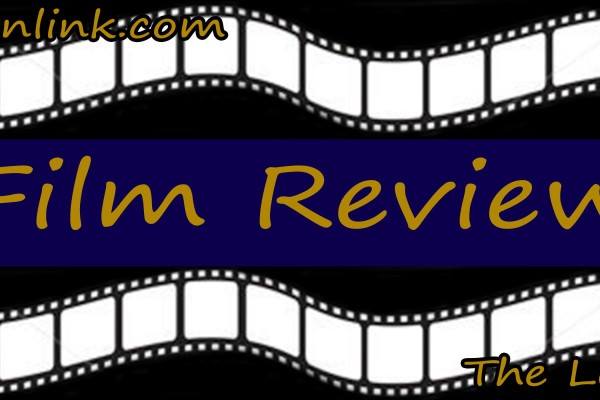 The “National Lampoon’s Vacation” series has been known not to have high quality films. Of course, the first movie in the series is considered a fantastic comedy, but after that, nothing else comes close to being that good. And the latest in the series, “Vacation” (in theaters today), is still nowhere near as good.

For anyone new to the series: don’t worry. “Vacation” is very self-contained, and the series doesn’t have anything close to a rich backstory. So, feel free to see this movie without prior knowledge of the previous films.

“Vacation” follows Russell “Rusty” Griswold (Ed Helms), the son Clark, the lead of the original (Chevy Chase). Rusty decides to take his family, which includes his wife Debbie (Christina Applegate) and their two sons James (Skyler Gisondo) and Kevin (Steele Stebbins), on a vacation, which involves driving across the country to the theme park Walley World.

“Vacation” is about the journey, not the destination, considering a good 90 percent of the film takes place during the road trip portion. Unfortunately, the journey is very boring, and the destination offers little-to-no pay off.

Despite having only a 99-minute runtime, the movie feels excruciatingly slow. Throughout the road trip, the family stops along their way every so often for a myriad of reasons, but it is usually for a one-note joke that is never seen for the rest of the movie. This constantly diminishes the pacing more and more.

Despite all these flaws, the one thing the movie has going for it, is that some of its jokes actually hit every now and then. The comedy  feels very much in the vein of “Saturday Night Live,” in that there are good skits every now and then, but there are still tones of skits that do not work and seem to go on forever.

The production value is pretty mediocre, and the performances do not add anything to the already one-dimensional characters. However, “Vacation” does have enough funny jokes in it to at least justify a viewing if there is a particular interest in it, but I would recommend at least waiting until a video release.