“American Ultra” is a case of missed opportunity – review 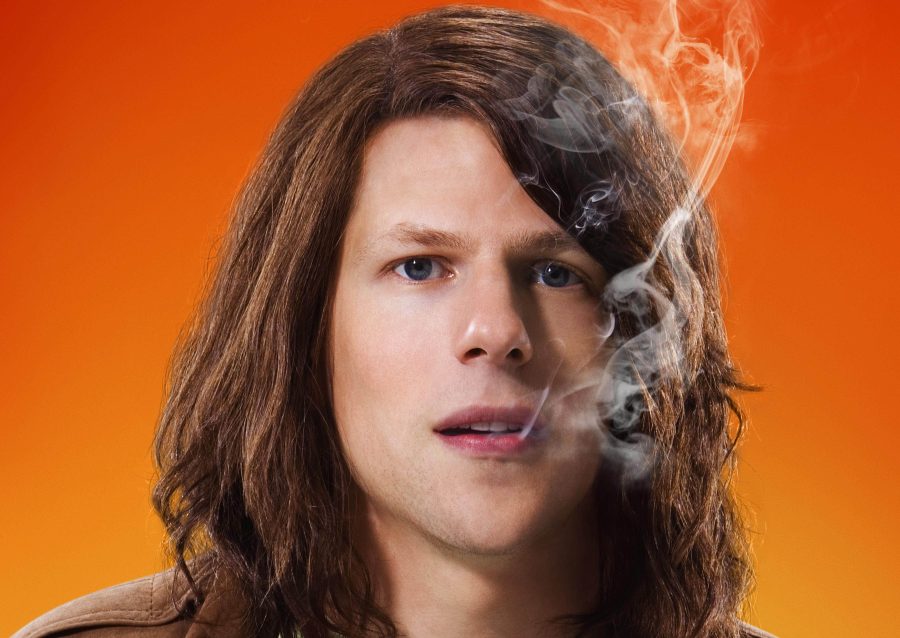 Like a stereotypical parent, I am more disappointed in “American Ultra” than angered by it. Not because it suffers from unpolished direction among other things, but because there are moments that hint at a better story that could have been told.

“Project X” director Nima Nourizadeh tells the story of Mike Howell (Jessie Eisenberg), a stoner down on his luck after not being able to accomplish anything successful besides being with his longtime girlfriend, Phoebe Larson (Kristen Stewart). After the government mysteriously sends agents to kill Howell, Howell discovers he is a sleeper agent with incredible abilities.

Surprisingly enough, the story plays itself more seriously than expected. The points where the movie does this are the most enjoyable parts. However, the incredibly far-fetched parts try to take themselves seriously, creating a very incoherent narrative. The best parts tend to deal with the back story of the main characters, but the antagonists from the government are so corrupt that it becomes silly, even for a story about a secret agent that’s always high.

The performances are very limited because of the one-dimensional writing. The chemistry between Eisenberg and Stewart is decently depicted, however, both of the characters are given very limited emotions to work with. The antagonists in the movie are also way too over-the-top for their own good, to the point that they seem satirical in a film that takes itself so seriously. The characters also give a lot of exposition that makes the 96 minute runtime feel much longer than it actually is.

The action is the biggest highlight. There is a decent amount of action pieces to be found, however, more could have helped the film’s sluggish pacing. The action is very reminiscent of classic kung-fu action movies that use a ton of props found around a setting. The practical effects also help make the action scenes look even better.

“American Ultra” is more of a victim of missed opportunities than actual bad filmmaking. An enjoyable action film with comedic beat to lighten up the mood could have been created, however, the flat characters and poor direction leave much to be desired.