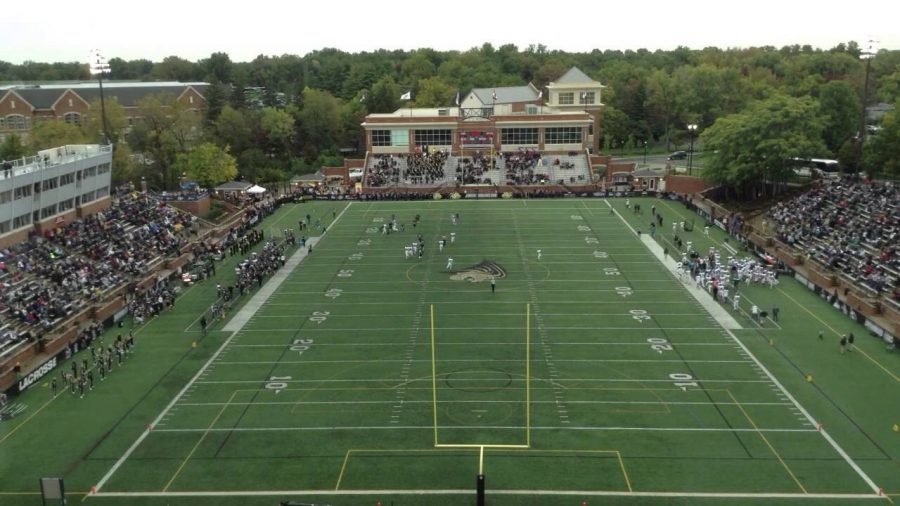 Campbell is entering his first year with the Lions. He spent the first two years of his college career at Jacksonville State University of the Ohio Valley Conference. After not appearing in game action during the 2013 season, Campbell rushed for 33 yards a year ago, while playing mostly as part of the special teams unit.

Keltner is entering his third year with the Lions. After starting nine games his freshman year, Keltner appeared in just two games a year ago, both at right guard. This season, his is slated to be the opening day starter at center, anchoring the offensive line. He will still have two more years of eligibility remaining after this season.

Ryles is entering his third year with the Lions after transferring from the University of Pittsburgh. He recorded 86 tackles a year ago and started in all 11 of LU’s games. He earned Honorable Mention All-MIAA status for his season performance. Following the departure of NFL draft pick Pierre Desir, Ryles assumed a valuable leadership role, helping to fill the void created when Desir moved to the Cleveland Browns.

Harris is entering his fourth year with the Lions. During his freshman season, Harris recorded 126 tackles, including eight tackles for loss. He was injured in the third game of his sophomore season and was granted a redshirt exemption, granting him an additional year of eligibility. He returned a year ago and recorded 152 total tackles, leading the MIAA and ranking fourth in all of NCAA Division II football, firmly establishing himself as a future NFL prospect.