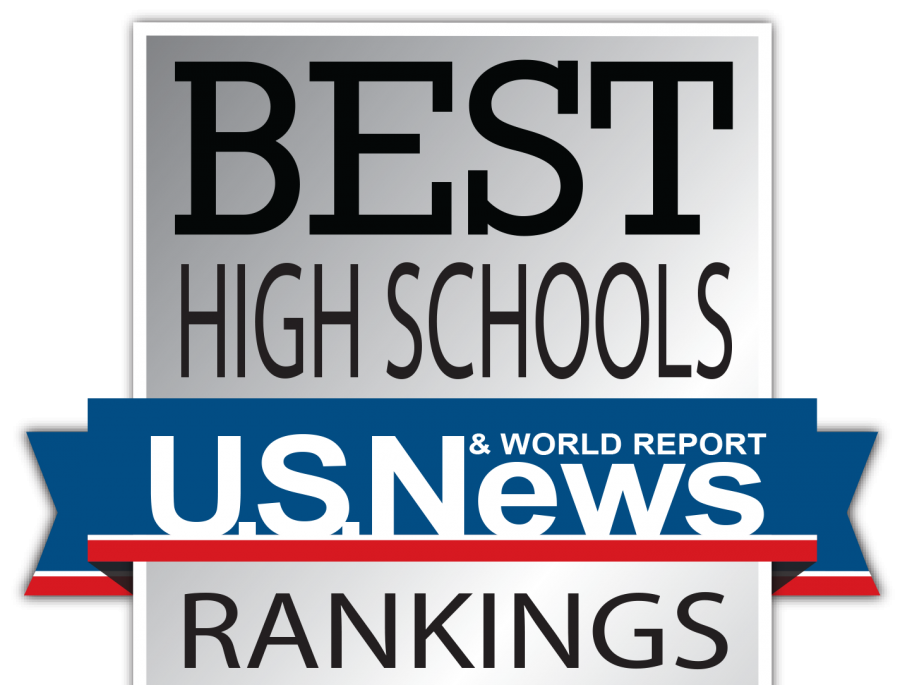 Lindenwood is among the top universities in the Midwest region, according to the most recent rankings from U.S. News and World Report.

The university placed 108th overall in the 2016 Best Colleges rankings. Last year, the university did not submit data for the poll, so it wasn’t part of the rankings. The Midwest category includes 12 states and 600 schools.

Factors that contribute to the ranking are class sizes, financial and faculty resources, graduation rates, the range of undergraduate majors and master’s degrees or student selectivity, according to U.S. News’ website.

The university was able to get even higher scores in other categories. Among colleges for veterans, LU ranked 82nd place, and it placed 98th for its online bachelor’s program, according to a statement released by Lindenwood’s public relations this week.

Lindenwood came in fifth in the category of the most international students. About 12 percent of the student body represented more than 100 countries in the 2014-2015 academic year. It has the highest percentage in the state of Missouri, as stated on USnews.com.

“It’s important for local students to experience a diverse population,” he said.

Currently, more than 17,000 students are enrolled at Lindenwood’s campuses, and the rate for rolling admission is about 50 percent.