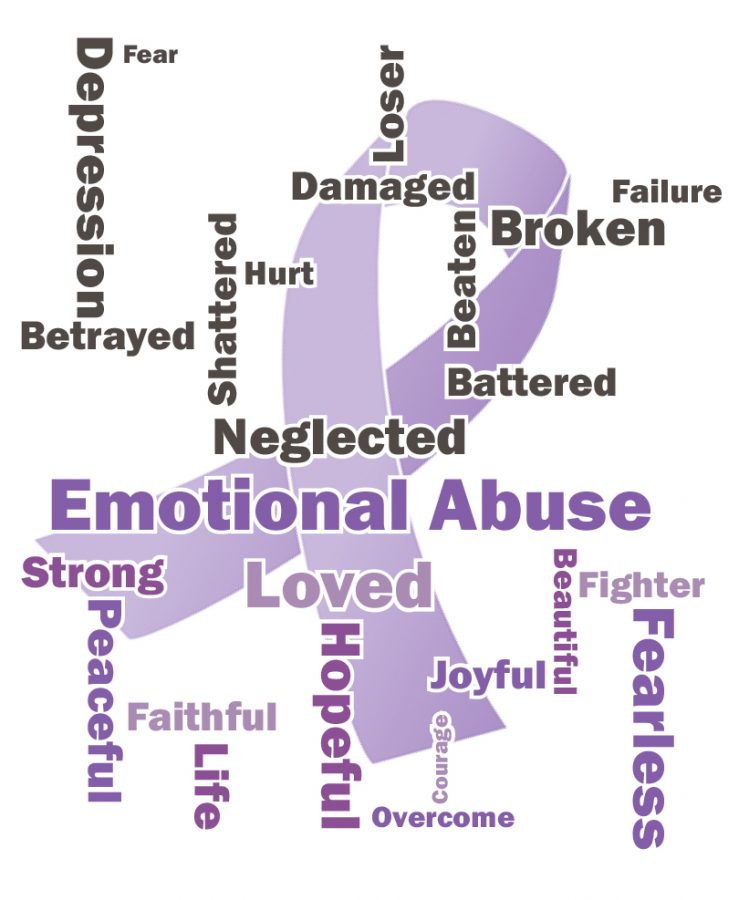 All types of dating violence, including sexual assault, physical abuse and rape, are unfortunately common and we all know that they are happening on a daily basis. However, there is one aspect of violence that we are not as aware of and that is often ignored: emotional abuse.

There are numerous studies about physical abuse with sickening numbers and statistics.

However, in my research I found it challenging to find statistics for emotional abuse. This is because many people don’t realize that it is happening to them. Unless it involves stalking, threatening or physical abuse, it is difficult to recognize and hard to prove.

The reality, though, is that emotional abuse happens every day. Anyone can experience it — adults, teenagers or even children. Researchers also refer to it as chronic verbal aggression or psychological abuse.

The level of emotional abuse that is considered the most vigorous is when the victim has an emotional connection to the abuser. It could be a close friend, a parent or significant other. If the abuser shows manipulative or controlling behavior, it can be hard for the victim to recognize these signs early on. In most relationships, a person usually becomes emotionally abusive to show dominance and control over his or her partner. The consequences can be very severe and lead to a drastic decrease of the victim’s self-confidence.

As much as physical abuse causes emotional pain and visible scars on a person’s body, psychological abuse interferes with someone’s inner feelings and thoughts. Not only does it destroy intimate relationships with others, it also destroys the relationship with oneself.

Emotional abuse happens every day to a wide range of people in a variety of situations. Just because this abuse does not leave any physical scars does not mean that it should be overlooked by anybody—friends, family and especially the law. The scars left by emotional abuse are internal and victims are just as likely to suffer from depression, mental illnesses, or suicidal thoughts as victims of physical abuse are.

If you have someone in your life that makes you feel bad about yourself, controls you or fills your life with negativity and unhappiness, I encourage you to reach out to someone. Know that it is not your fault, and that the person who says these things to you, is just projecting how he/she feels about him or herself onto you. I think it is important to start a conversation about emotional abuse, so that the victims who don’t know how to get out of a toxic relationship can seek safety.