Opinions: Do visitation rules discriminate based on a student’s sexuality? 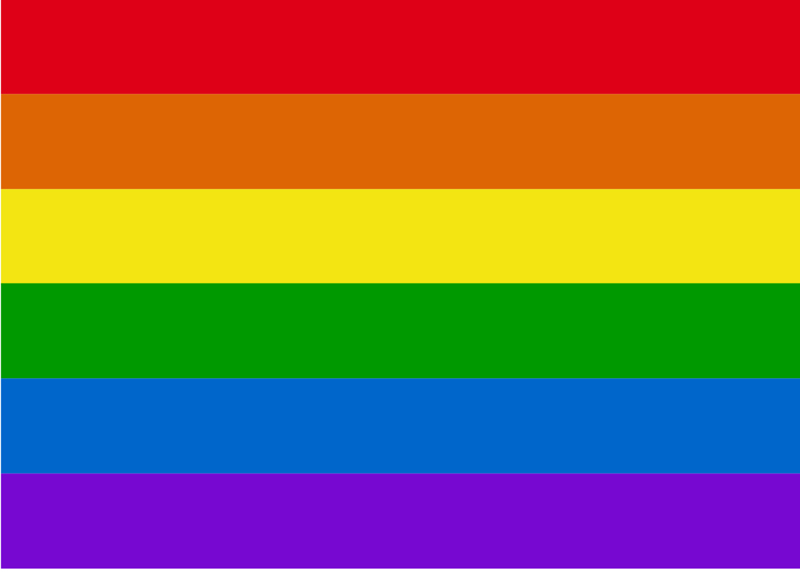 In a conversation with a peer here at Lindenwood, we were discussing how great it isthat our new university president, Michael Shonrock, has been out interacting with the students. She told me that when he asked her thoughts on LU, she took the opportunity to inform him that she feels that heterosexual people are being discriminated against.

My jaw dropped. What possible reasoning could be backing this statement up? She said that because guys have to be out of women’s dorms by midnight, and vice-versa, she could not stay in a men’s dorm longer than the allotted time, and he couldn’t stay in hers. This is not the case for homosexual couples, she said, because they are the same sex, and the rules do not apply to them. She even pointed out that two people in a homosexual relationship could even live together under the current rooming and visitation rules. Her goal seemed to be to make the president see that the visitation rules are out of date (another article entirely). To me, however, it was just offensive.

As a gay man who has been out for almost five years, I am appalled that a straight person feels that they are being discriminated against. Clearly not being able to hang out with someone of the opposite sex later at night is irritating, but I’m not sure I would agree that it is discrimination. This is mainly because I also can’t have a girl in my room past midnight. Even if it were discrimination, however, let’s take a step back to reality and look at the circumstances.

I personally have lost friends, adding up to double digits, purely because of my sexuality. I can’t even walk down the street holding my partner’s hand without fear of the word “faggot” being lobbed at us for doing nothing more than existing. I just started being allowed to marry in Missouri as of June this year. According to the Trevor Project, queer youths, “are four times more likely, and questioning youths are three times more likely, to attempt suicide as their straight peers.”

So the next time you are thinking how unfair it is to be heterosexual, just keep in mind the privileges you have—such as living a life free of persecution—that members of the queer community are denied every day. I am confident in saying that even if this were discrimination, it is a pretty even trade.