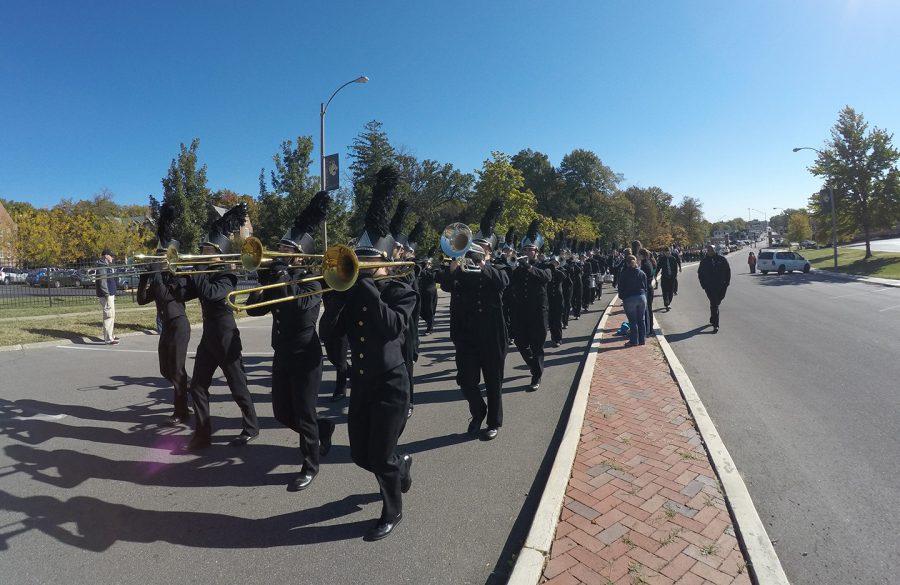 Led by Leo the lion, the parade began behind Roemer Hall, wrapped around and wove through campus, and ended at the J. Scheidegger Center.

Plans for this year’s homecoming parade, themed “Living the Legacy,” are to make it a community affair, said organizers of the event.

“If all the students are in the parade, then there’s nobody to watch,” said Elise Schmidt, a graduate assistant in the Student Life and Leadership Office, about the parade, which will begin at 10 a.m. on Oct. 17. “If we try involve the community a lot more, then hopefully they’ll come out, and they’ll realize that Lindenwood is a great addition to this community.”

In addition, members of the Shriners will be driving their signature mini cars.

One of the sororities, Delta Zeta, will pay tribute to one of its most famous sisters, Florence Henderson, by making a float named “The Delta Zeta Bunch,” a spoof of Henderson’s role as Mrs. Brady on the sitcom “The Brady Bunch.”

“It’s a great time to show how far Lindenwood has come and what this university really is,” said Delta Zeta Danielle Darling

The parade will begin behind Roemer Hall on Anderson Street and end at the J. Scheidegger Center for the Arts.

Schmidt said she hopes the number of community groups participating will increase in the future. In the meantime, she hopes for a good crowd of spectators and participants in other homecoming events.

“Not only do we have the parade, but we also have Kid’s Corner and the Bar-B-Que and the game going on afterwards, so it’s just a good kickoff to the rest of the day,” she said. 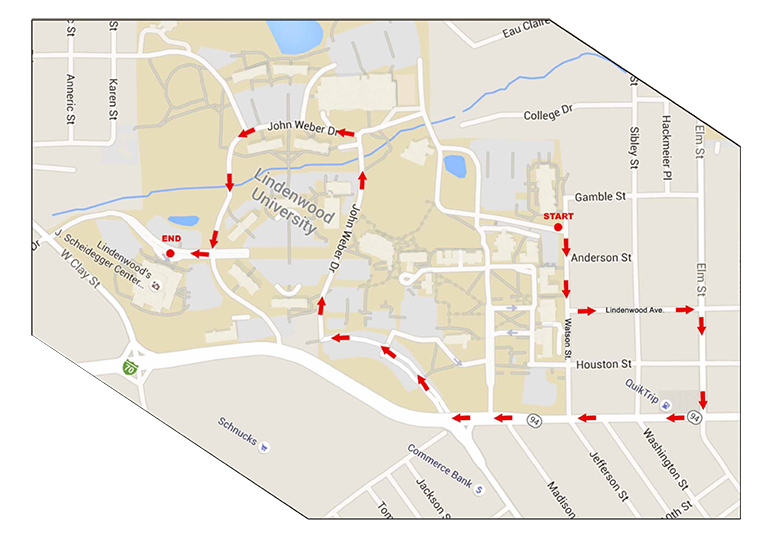