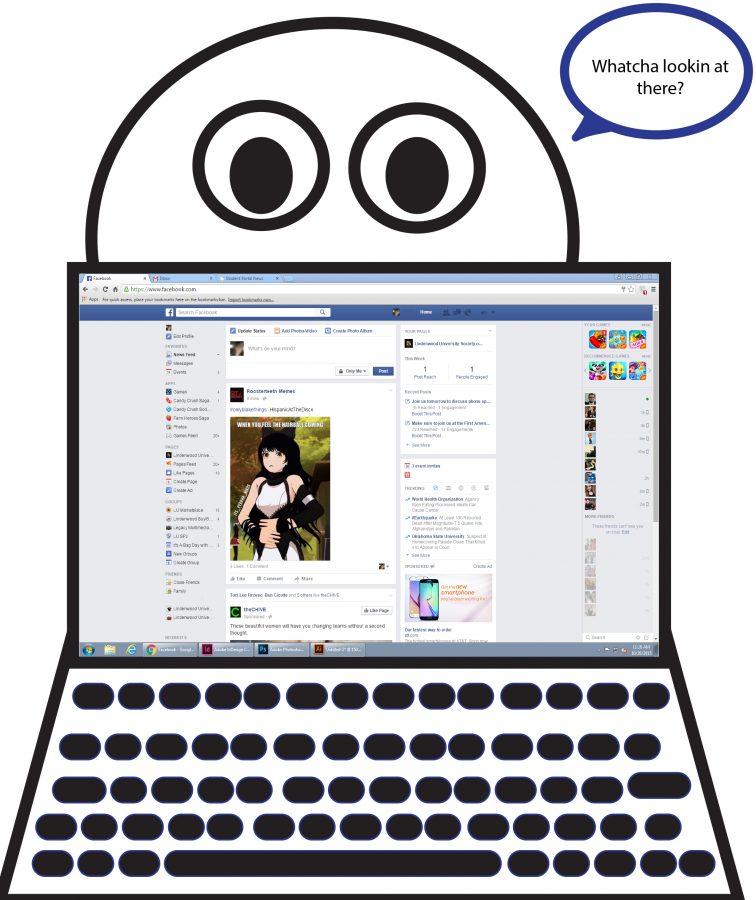 We love the internet. We love having instant access to information, being able to communicate with friends, conduct our banking, or even do our shopping online.

While we’ve tended to see nothing but good about being online for most of the last decade, in recent years we have had to realize that being online is to live, in some ways, like a citizen of North Korea. We have to assume that we are under 24-hour, online surveillance conducted by government-run institutions like the NSA.

However, is this really surprising to anyone? If it is, you should lay off the Kool-Aid and get a huge dose of 21st century reality. Scott McNealy, former executive chief of Sun Microsystems, already said in 1999, “You have zero privacy anyway. Get over it.”

As unpopular as this opinion was back in 1999, we recognize its accuracy in 2015. Since Edward Snowden’s disclosures on the NSA in 2013, we know that McNealy was right. But why would we care about Google knowing every single phrase we search when we post our most intimate details online?

We voluntarily provide personal information that Facebook, Google or Twitter can share with advertisers in order to make money and show us personalized advertisements. There is no privacy anymore; the world has already adapted to it, and now it’s time to accept it.