Opinion: White people in America can’t be victims of racism 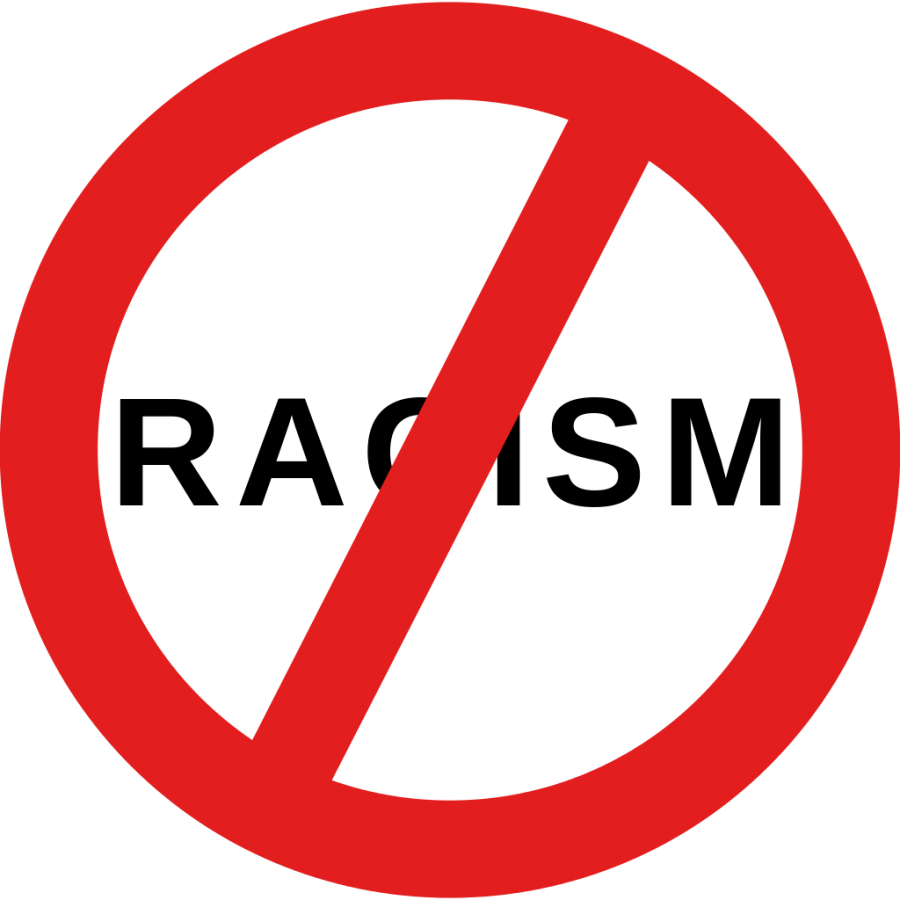 White people in America cannot decide what is and is not racist. The people who can decide are victims of racism.

Let me start out by explaining the definition I’m using. Racism occurs when power and prejudice are combined to
create a system of social norms, laws and widespread media—on a variety of platforms—that all work together to keep the groups of people not in power oppressed. In this case, the group in power is straight white men.Now, some people disagree with me on even the definition.

In a discussion with a peer who has the complete opposite view as myself, he provided me with the Merriam-Webster Dictionary definition of racism. This definition reads, “A belief that race is the primary determinant of human traits and capacities and that racial differences produce an inherent superiority of a particular race”. I would have to agree (no matter how reluctant I am) that this explanation is more widely accepted. So let’s work with that definition.

I have never heard a person of color say or do something discriminatory toward a white person where the intent is to show that their race is superior to white people. Most discrimination I have seen happens as a reaction to either experiences they have personally had with Caucasians or the countless horrible things white people have done to pretty much every race throughout history. White people say and do racist things because it has been ingrained in their minds that they are superior to anybody who is not white.I do not want to generalize about all Caucasian people, but man, we tend to make it hard not to.

So now that we have clarified that white people cannot be victims of racism, we can more easily understand why white people are not qualified to determine whether or not their actions were racist. So the next time you’re told that something you did or said is racist, and you  want to argue otherwise, why don’t you take a moment to consider that whatever is being called offensive by a victim of racism is probably racist.