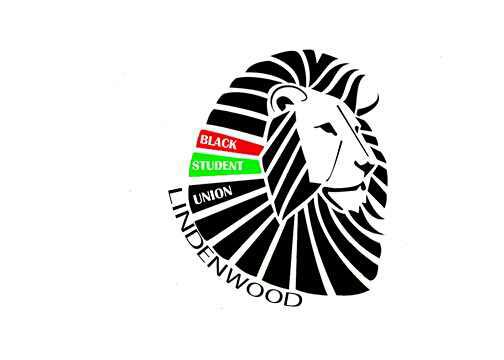 The Lindenwood Black Student Union members will support the University of Missouri student protests by gathering at 4 p.m. on Nov. 12, at the Spellmann Center’s Connection where they will take photos and post them on social media.

Those who take part will wear all-black clothes as well as black armbands on which will possibily display “#ConcernedStudent1950,” or “#BlackCollegiateSolidarity.”

At their last meeting on Nov. 10, the majority of the members of the Black Student Union showed their desire to participate in taking action in order to show their support to Mizzou and its students.

The president of Black Student Union, Raven Pulliam, said “What is happening at Mizzou is really unfortunate, it is time to start to make changes.”

Kayla Pruitt, a Black Student Union’s member said, “It’s about time that we stand up to institutionalized racism, because it is everywhere.”

Most of the Black Students Union’s members said they think that the protests at Mizzou are a good thing.

Both Pulliam and Pruitt said they had felt discriminated by other students on campus because of their skin color.

Pulliam said, “I’ve learned to deal with it, but I shouldn’t have to experience it.”

During the meeting, members of the group asked if they were going to wait until something happened as Lindenwood as well.

Union member Cora Jean, who wants to show solidarity to Mizzou’s black students, said, “No one can do it alone, so we should have their back.”

Oahsah Small, another member also brought the idea of organizing “weekly conversations” where they would “invite people from all ethnicities and all colors” and talk about what black students experience in college.