Students get free meals during break 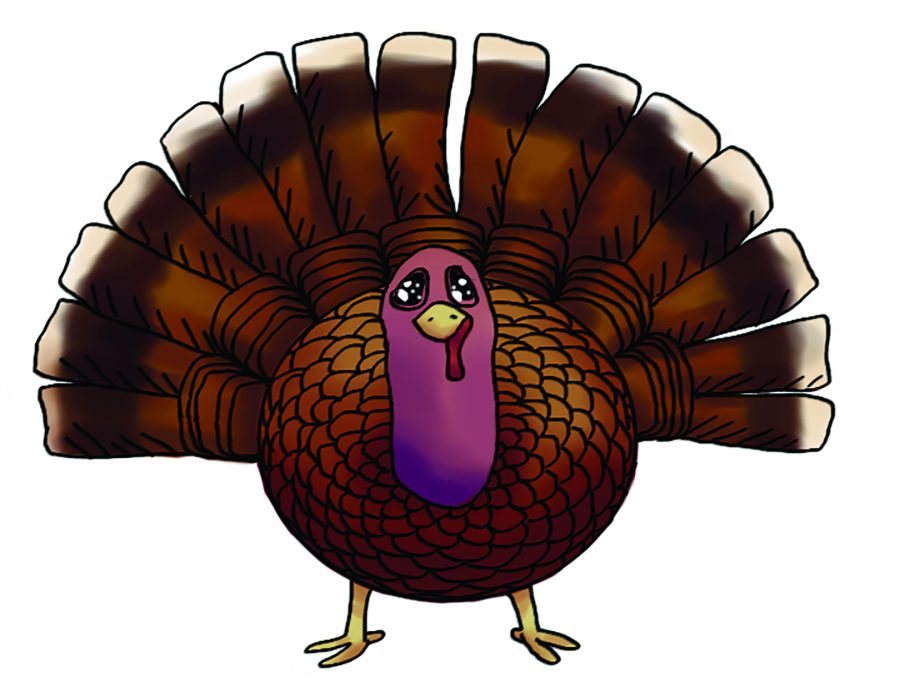 Students can now stay for free on campus during Thanksgiving Break, and they’ll even get a traditional turkey dinner carved by President Michael Shonrock.

In the past, students had to pay $200 for housing and up to $150 for food on campus, almost as much money as leaving campus for a short trip during the break.

This year, Lindenwood will provide food to anyone staying on campus on Wednesday through Sunday, according to Ryan Guffey, vice president

for student development and global affairs.

On Thursday, Guffey said students will get to eat a Thanksgiving feast presented by Shonrock and his wife. It will include carved turkey, ham, mashed potatoes, gravy, pumpkin pie, apple raisin bread pudding and hot apple cider.

Many students plan to take advantage of the change, especially internationals who can’t drive or fly home to their families.

“Last year I was in Chicago; this year I decided to stay because I don’t have to pay,” said sophomore Moreira de Freitas, “The money I save here I can spend on my flight home for Christmas.”

Freshman Nicole Weiss said she thinks it is the right decision.

“We don’t really have a choice, and for the money they ask us to pay you can also do a really nice trip,” she said. “But I would rather spend the money on presents for my family, because Christmas is more important to internationals than Thanksgiving.”