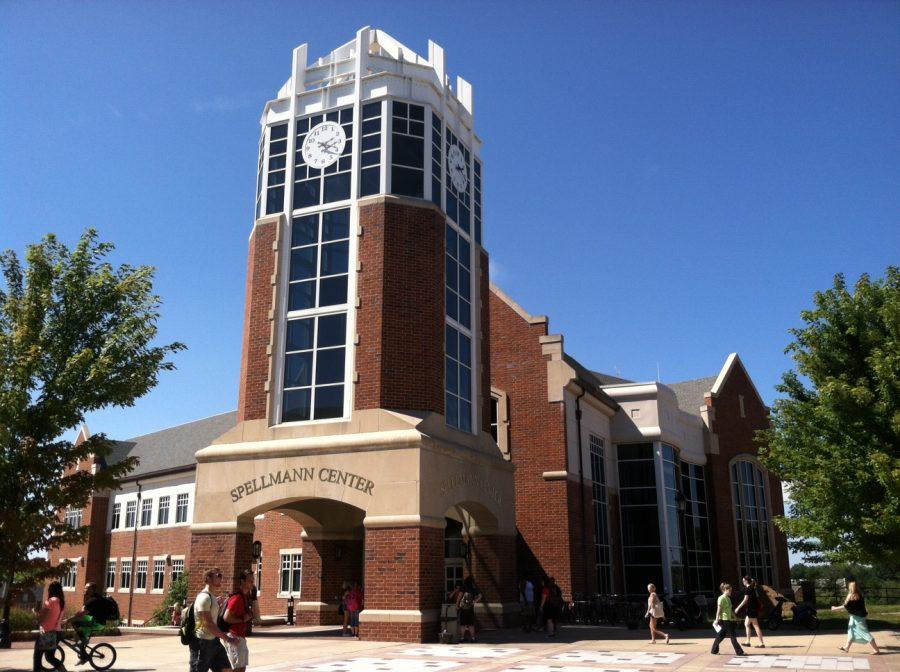 Changes to Lindenwood’s graduate assistant program have been postponed until the end of the spring term after several students raised concerns.

All participants in the new Student Worker Program will be placed on the university’s payroll and paid an hourly rate. Under the current program, graduate assistants receive a free tuition as well as a stipend in certain cases, in exchange for working at the university. According to Ayres, the changes being made are for “compliance purposes.”

According to Lindenwood’s HR department, while the university currently has 375 graduate assistants, over half will complete their program before the new system is put into place.

Several students, including Tahnee Ayala, told Ayres at the meeting that the loss of free tuition creates a major financial issue for those who are not graduating in 2016.

Ayres said students would be able to meet with members of the Financial Aid Office to determine if the new program would meet their financial needs. She also mentioned they would look into student’s remaining aid eligibility, as well as scholarship opportunities.

While current graduate assistants will not officially become part the Student Worker Program until the end of the spring term, they have been given the option to switch in January when all members of the Work and Learn program make the transition.

“If this were up to us and the administration, we would like to keep you in what we’ve been doing,” Ayres said. “It’s been working well for a long time, but it’s no longer an option.”

Correction: Published in the Dec. 1, 2015 issue of the Legacy, an earlier version of this article inaccurately stated current graduate students could meet with the business office to discuss their financial options under the new program. The Financial Aid Office will be working with the students requesting help, not the business office. Also for clarification, the earlier version of this article did not mention that current graduate assistants have the option to switch to the Student Worker program in January, instead of waiting for the transition to take place and the end of the spring term.