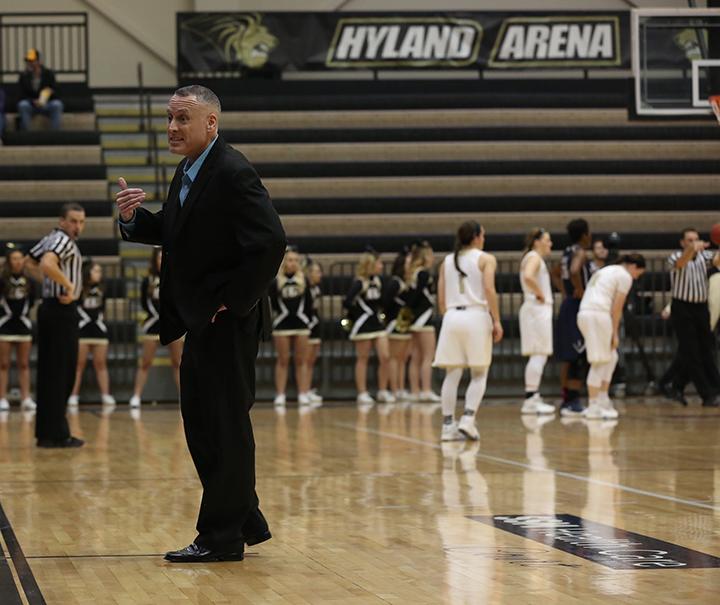 Falling apart in the second half, the women’s basketball team wrapped up the first road trip of the new year with an 87-58 loss to Emporia State.

Giving up the lead late in the first quarter, the Lions played a close-fought battle throughout the rest of the half.

With no answer to the Emporia State’s overwhelming offense, the Lions deficit continued to grow throughout the second half.

Kelly Moten, who ended the night with 28 points and 6 assists, led the way for the Hornets. Three of her teammates also broke double-digits in the point column on the scoresheet.

On the other end of the floor, the Hornets’ defense combined for 13 blocks and 40 rebounds.

With a conference record of 3-4, Lindenwood now falls into a tie with Missouri Southern in the middle of the conference standings. The Lions will return to the Hyland Arena on Friday, Jan. 7, to take on Fort Hays State.

The Tigers have only lost one conference game this season and hold an overall record of 12-1.