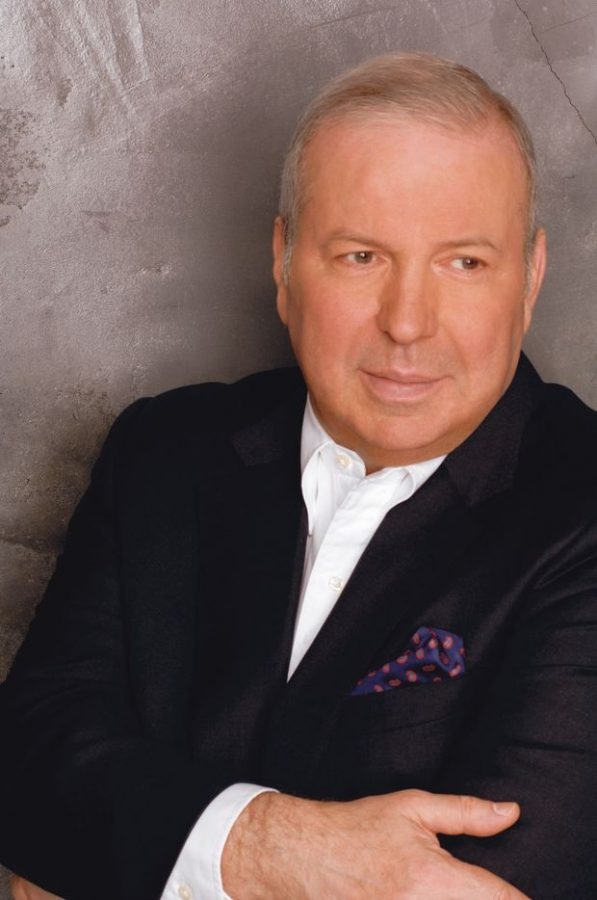 Famous singer and son of Frank Sinatra, Frank Sinatra Jr., has been rescheduled to perform at the J. Scheidegger Center on May 21.

Sinatra was originally scheduled to perform on Dec. 19 but had to cancel his show due to an illness, according to a press release.

Box office manager Stefanie Kluba said that those who purchased tickets for the Dec. show have until May 1 to exchange their tickets or receive a refund.

“The box office has been crazy these past few weeks with the cancellation”, says Kluba.

Tickets to Frank Sinatra Jr. will open up to the public on May 1. By that time, the box office estimates that the show will already be 75 percent sold out.