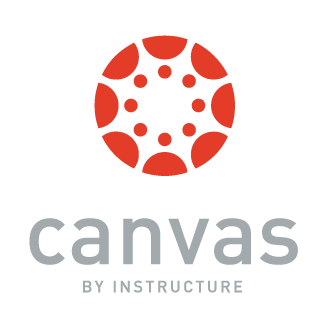 Lindenwood will be transitioning to Canvas from Blackboard as the new learning management system starting in the 2016-2017 school year.

According to a press release from the Lindenwood Online Team, “Canvas was chosen with input from students, faculty, and staff. It was the hands-down favorite of all three groups because of its many exciting feature: it is mobile-friendly, easy to learn and use…Best of all, it’s incredibly reliable—outages and downtime will be a thing of the past.”

There will be a preview of the new Learning Management System in the Lindenwood Theater at the J. Scheidegger Center for the Arts at 9 a.m. and 3 p.m. Thursday, January 14th, or at 12:15 p.m. in the Allen J. Dixon Center on the Belleville campus.

The new system, Canvas, has a colorful, interactive website featuring success stories from schools that have begun using it, and boasting of its reliability and how “awesome” it is.

In case studies featured on the website, colleges such as University of Mary Washington and Michigan Technological University tell how Blackboard simply wasn’t living up to demands, and the drastic improvements Canvas has to offer. At UMW, 82 percent of classes are now actively using Canvas, and over 75 percent of students at MTU strongly prefer Canvas over Blackboard.

However, on About.com Canvas Instructure has mixed reviews. Most are either 1 star or 5 stars, averaging out to 3 stars overall. Reviews complain that the system is buggy, and transitioning was difficult. The positive reviews counter that Canvas releases bug fixes every two weeks, and that while Canvas is very different from Blackboard, they have had no difficulty transitioning.

Live streaming of the 9:00 a.m. preview of Canvas can be viewed at the LUTV page.