Flatter than a flying saucer – ‘The 5th Wave’ review 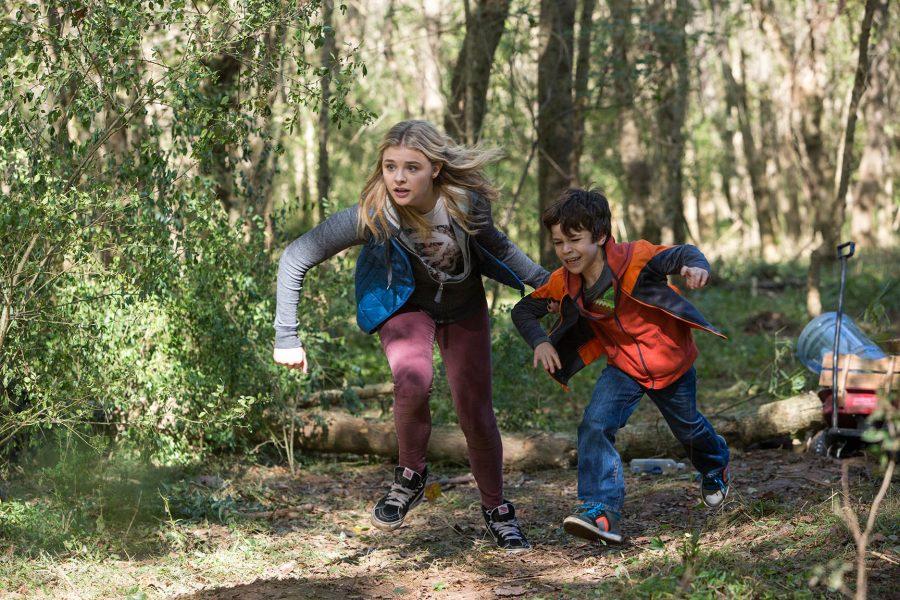 The film industry is always willing to bet on a young adult novel adaptation. It is an obvious love affair which has quickly proven to be more of a lustful partnership with more attention paid to franchise potential than story potential. For every “Hunger Games”, there is also a “Divergent”. For every “Maze Runner”, there is also a “Scorch Trials” (which was the former’s sequel). It seems that in the process of building a movie franchise out of adapting literature, the point of the story gets lost in the blinding image of dollar signs.

Rick Yancey’s “The 5th Wave”, the first in a trilogy chronicling the aftermath of an alien invasion on Earth, is a powerful story told from the point of view young survivors struggling to preserve their own humanity in a world in which deciding when it is safe to trust another human is necessary to one’s survival. It is a fantastic study of character and an engrossing example of complex story development.

By the way, I was only referring to Yancey’s novel. Not Sony’s adaptation of it, released in theaters today. The film is a failure.

Chloe Grace Moretz plays Cassie Sullivan, a 16 year-old who finds herself forced into a lonely journey of survival after losing her family, friends and a large majority of the human race through genocide brought on by extraterrestrials known as “the Others.” The Others’ plans to rid the earth of mankind occur through a series of waves, which involve rendering technology useless by cutting out all power, a deadly plague which took all but those who were immune, etc. The film depicts the survivors’ anticipation of the imminent fifth stage in these waves, switching from the point of view of Cassie to high school football player turned resistance soldier Ben Parish (“Jurassic World”’s Nick Robinson). However, the film spends less time developing its characters and more time trying finish the story in a time frame which I assume the producers believed would agree with their target audience’s attention span more effectively.

Moretz, one of Hollywood’s most talented young actresses, is a good fit for Cassie and she clearly displays effort to breathe life into dialogue that is otherwise dead on arrival. The supporting cast does not make their struggle with the same issue as visible, appearing to simply read dialogue that is only made essential to move the plot forward, turning characters who should have been a strong representation of social Darwinism in a post-apocalyptic setting into blatant plot devices themselves. It is actually remarkable how easily the film makes the most compelling and inventive aspects of the novel so predictable.

Because the film attempts to cram a story with more complexity and depth that could fit in a two-hour movie, if it were up to me, I would have opted for a mini-series. That way, the adaptation could have matched the story’s full potential instead of the soulless cash grab that it became.

The best thing that I could say about the film is that it is a much-needed reminder that literature should not be handled as a property but as a responsibility to properly translate the writer’s vision to screen and not a reason to get readers to fill the seats. That goes for readers of young adult novels as well, because what attracts them to a book is not what is on the cover, but what is within it. “The 5th Wave” feels more like an adaptation of the description on the back of the book and not what is on the pages.