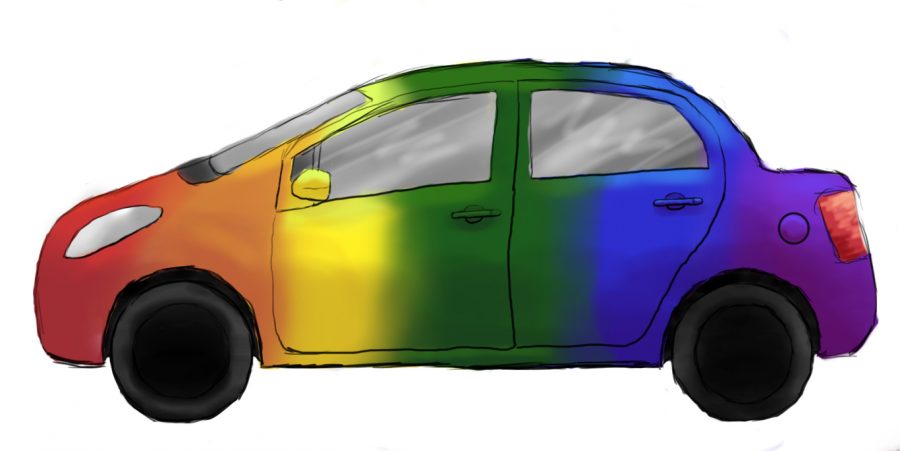 Recently the St. Louis Post-Dispatch covered a potential change in legislation that requires police officers to not only record the ethnicity of drivers they pull over, which they have been doing for years, but also the perceived sexual orientation, religion, disability and English language proficiency. Recording ethnicities began with the intention of gathering information on who exactly the cops are pulling over.

These statistics made it clear that “driving while black” was a dangerous activity, a crime almost, in the United States. When non-white minorities are 75 percent more likely to be pulled over, it is hard to argue otherwise.

The idea behind this new legislation is to help “weed out the bad cops,” according to state Sen. Jamilah Nasheed, D-St. Louis. This is to be done by identifying any groups that are being pulled over more frequently and unfairly than others. When all of this other information is being

recorded, minorities, other than the ethnic minorities, can use statistics to make a case for discrimination.

Here is the problem: this promotes profiling. Perceived ethnicity is something that can be seen. Nine times out of 10 you can easily tell that somebody is not white. Factors such as sexual orientation, religion or disability are not so easily identified.

If this legislation passes, then stereotypes about various minorities will not go away, but instead they will flourish. What will be happening now is the various mannerisms we all have will lead to potentially incorrect assumptions about our lifestyles. Therefore the statistics won’t be anywhere near correct.

Believe it or not, there are homosexuals who are not flamboyant and heterosexuals who are. There are religious people who do not carry around anything identifying their religion as well as people who don’t even have a religion. Not even all disabilities are easily caught by just looking at somebody. This suggested legislation will do nothing but increase the minority profiling we have been working so hard to put an end to.