Ballroom Thieves to steal the show at LU 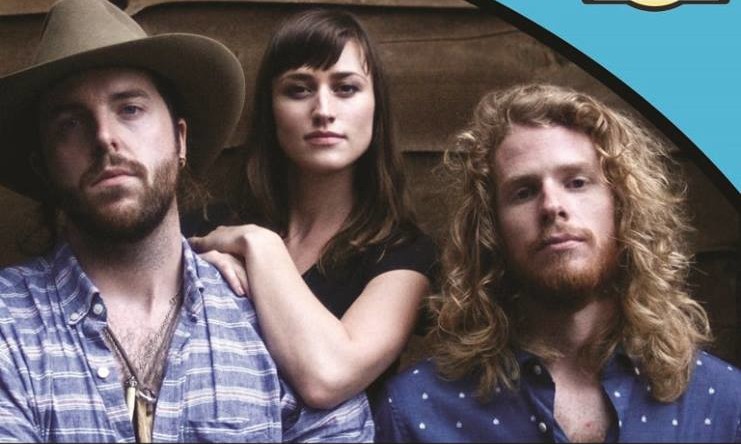 Lindenwood’s spring semester will be kicked off to the rhythm of folk rock.

As part of the “Welcome Back Week”, LU’s Campus Activities Board booked a performance by The Ballroom Thieves. Guitarist Martin Earley, vocalist Calin Peters and percussionist Devin Mauch make up The Ballroom Thieves, who will be performing songs from their album “A Wolf in the Doorway” at Butler Loft on Thursday, Jan. 28 at 7 p.m.

According to their website, the band’s unique style combines “folk conventions with modern hymnals, delta blues grit with rich harmonies.”

“Our own personal growth and explorations in songwriting and musicianship caused us to end up in this unique spot where we can generally feel free to be who we are at all times, which is sadly not a luxury enjoyed by all,” said guitarist Martin Earley on their official website. “I think we have a certain sound at the moment, but that sound is constantly evolving and I hope it keeps doing that.”

The beginnings of The Ballroom Thieves goes back to 2010, when Earley and Mauch first began making music only with an acoustic guitar and a djembe, a West African drum that dates back to 1200 A.D., while attending college in southern Boston. Cellist Calin Peters joined the band in September 2013.

CAB is excited for Thursday’s concert, encouraging any students interested in folk music to join.

“The Ballroom Thieves are a great band and they’re so fun and you don’t want to miss seeing them,” said CAB Live Events Chair Amy Klatch. “I would compare them to Mumford & Sons. I look forward to seeing them again!”