5 things you didn’t know about Lindenwood 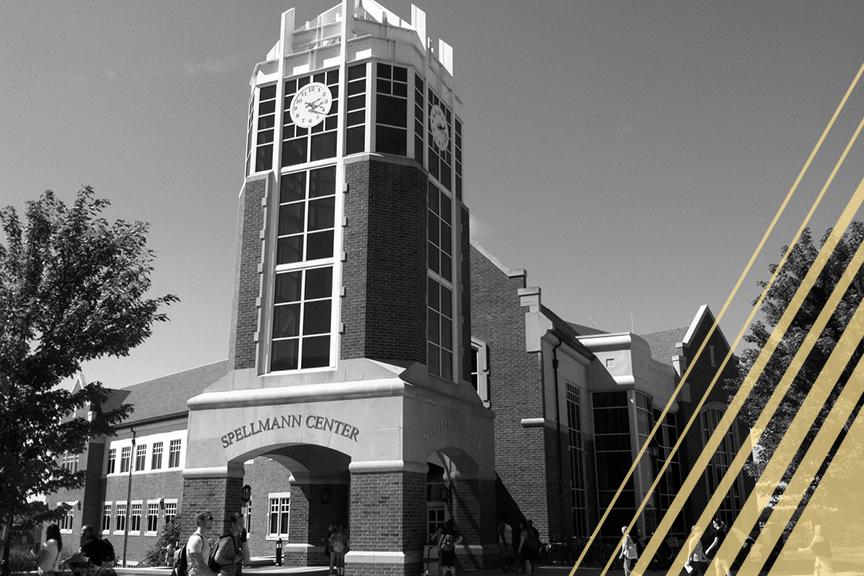 Starting in 1932, the university was home to an equesterian program. Originally formed by a group of 60 students and an advisor, the program lasted until 1981. The horses were kept where the Fitness Center currently stands.

In February of 1972, Joel performed in what was formerly known as Jelkyl Theater. Tickets to see the “Piano Man” were just $1. He has gone on to produce 13 albums and has sold over 150 million copies.

In 1883, the college’s catalog boasted that the school had its own telephone connection. The line connected St. Charles to St. Louis. This came just seven years after Alexander Graham Bell invented the device.

According to the university’s archives, the old water tower was constructed in 1883. President Roemer used the water tower to hold a large neon sign that read “Lindenwood College” from the 1920s until the 1950s.

Looking for a way to increase enrollment at the college, starting in 1907 patron James Bulter offered students $25 for each person they helped recruit. Based on the value of the dollar today, the incentive was worth over $600 and helped quadruple enrollment over the course of 21 years.