Opinion: A white Christmas may be a thing of the past due to global warming 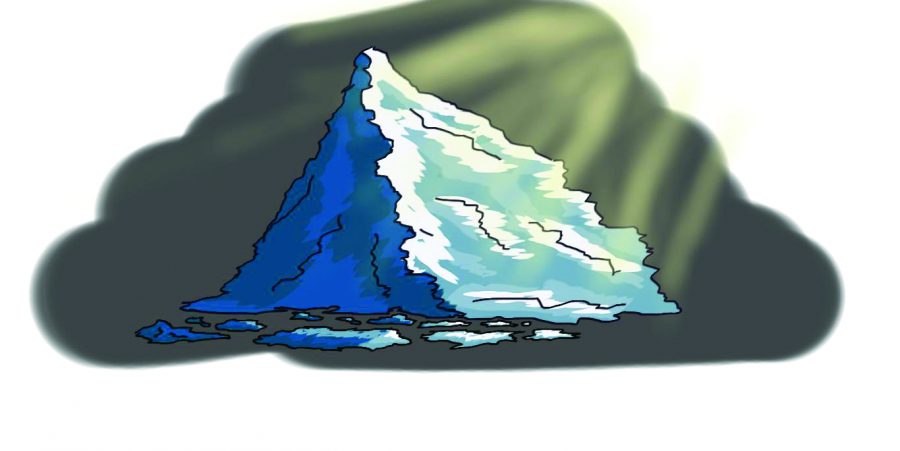 After the holidays, I find myself reminiscing about my childhood memories of Christmas.

I imagine the vivid Christmas mornings hopping out of bed, running to the living room, and feeling the extreme joy of finding what was left under the tree. Most of these memories include the cold weather and snow blanketing the ground, but as I’ve grown older I have found that a white Christmas is becoming a rare occurrence. My childhood recollections of white Christmases are most likely just selective memories, but studies show that the winters are, indeed, getting warmer.

The Weather Channel describes the National Centers for Environmental Information data findings are consistent with the notion of winters getting warmer. The NCEI recorded that over 5,200 daily record highs were tied or broken across the USA in December 2015. Climate change has been a large and important topic in politics and the science community for a while now, but there still seems to be a divide in those who believe in global warming and those who do not.

humans. According to ThinkProgress.com, however, only 70 percent of U.S citizens believe this claim is backed by solid evidence. In an interview with Big Think, a YouTube channel that produces “expert-driven” content, Bill Nye said that you do not need to be a full-time climate scientist to understand global warming.

So, why is there still a divisive nature to global warming talk? I am most definitely not a scientist, but I can see the logical reasoning that backs 97 percent of climate scientists. The problem is not really about whether the proof is there or not, because we can use critical thinking and
climate studies to see what is in front of our eyes.

In his interview, Bill Nye also mentioned that it is not the fact that the climate is changing. We know that it is natural for the earth’s climate to change over time, but it is how quickly it is happening. Climate change is a real thing, and the sole beneficiary of climate change deniers are the Oil Companies. Oil companies are grossly profiting off their business, so it honestly just seems simple that they would not want to move on from using fossil fuels. I would have no trouble believing that the oil companies are lining the pockets of politicians with cash to go on denying that climate change is caused by humans, but that is a whole other ball of yarn to unravel.

Solar power has been around since the early 1940s, and our technology has grown tremendously over the years, so who knows, maybe that’s the answer.