Opinion: Problems with Lindenwood doing away with J-Term 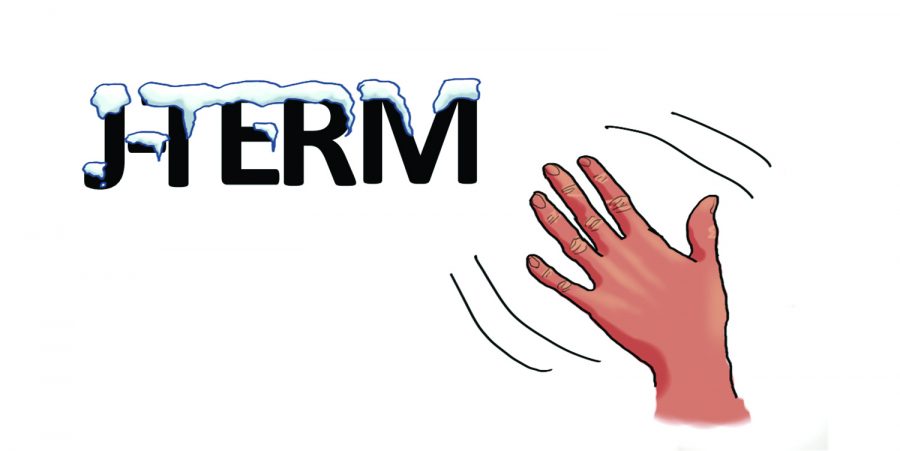 When I was still in high school and began researching possible schools to attend, one thing that really made Lindenwood stand out among the rest to me was the fact that they offered something called J-Term. Looking at other schools that were in competition with Lindenwood in terms of price, location, size, etc., none of them offered anything remotely close to a free class in which housing and food were also provided.

Out of my four years here, I have participated in three J-terms, and during each one of them I was able to partake in classes that I would normally not be able to during the regular semester. The classes that are typically offered during J-term, while not required, are ones that I feel

can deeply benefit the students who choose to participate. So when I heard that the 2016 J-term could potentially be the last one the school will offer, I was disappointed to say the least. J-Term is something that makes Lindenwood a bit more unique, when compared to other universities in the area.

While J-Term is not something that is completely unique, as other colleges do offer similar programs during winter break, the schools that do offer the program treat it just like any other semester by making students pay a certain amount that varies by school, in order to participate.
While I do find the fact that the program could be disappearing rather disappointing, I cannot help myself from examining the pros of this decision.

Many people I know that attend other schools, typically begin their spring semester during the second week of January. Because of this, most schools are typically two weeks ahead of Lindenwood. With the removal of J-term, Lindenwood would at least be more on schedule with the other schools in the country, which could be beneficial to students in terms of spring break, finals and graduation. However, as nice as being on the same schedule as other schools would be, I feel that Lindenwood students would benefit more from the school continuing to offer the J-term program.

I understand that Lindenwood is expanding, and when businesses expand, oftentimes, cuts to certain programs must be made. However, by doing away with programs such as J-term, which was something unique, I cannot help but feel that it would make Lindenwood stand out a little less among its counterparts.