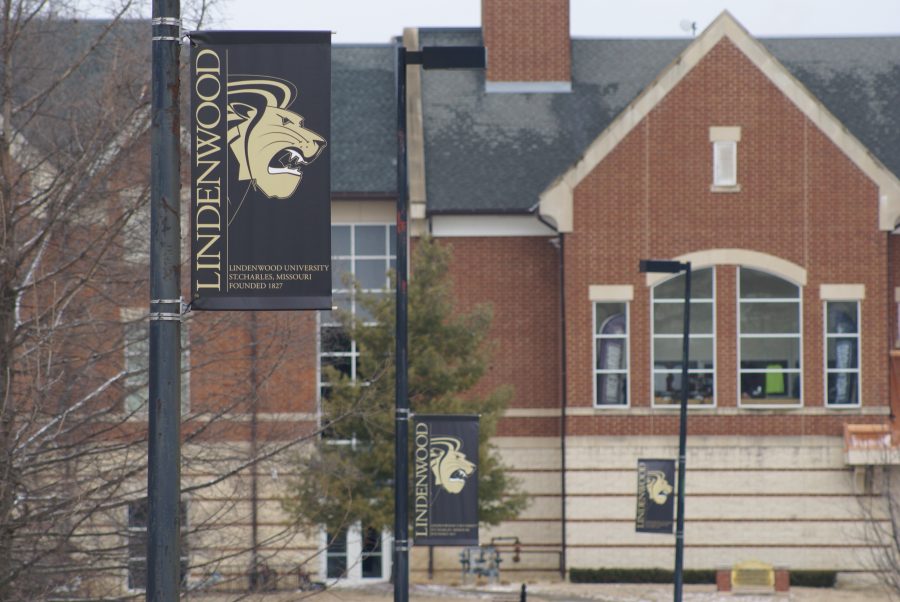 In an attempt to increase school spirit and awareness of active organizations, a bill has been proposed to Lindenwood’s Student Government Association (LSGA) that would lead to the installment of banners on the light poles on campus.

LSGA senator Marcela Amaya presented the bill at the Feb. 10 meeting, and said she believes the addition of banners on the light poles around the school would increase the school spirit of the university’s students.

“Having more teams and organizations on banners, it would make them feel like Lindenwood cares and supports them,” Amaya said.

She has proposed that banners be created in phases, with sports teams being given first right to banners, followed by the student organizations that are most active on campus.

Amaya said that there are over 200 light poles around campus that could potentially have banners added to them, and that at some point every active organization on campus could be recognized with a light pole banner.

She said that some students are not aware of the groups that exist on campus due to a lack of publicity of certain groups, and that these light poles could help clear up that type of confusion.

“A lot of people have come [to LSGA] and asked to start an organization when we already have it,” Amaya said. “The thing is, they don’t know that we have it and that would be one of purposes of the banners.”

Amaya added that she would like to see banners made that would be dedicated to breast cancer awareness and heart health awareness, national health awareness campaigns that Lindenwood has participated in previously.

The bill is scheduled to be voted on at the Feb. 17 LSGA meeting, which will be held in the Anheuser-Busch Leadership Room on the fourth floor of the Spellmann Center at 4 p.m.