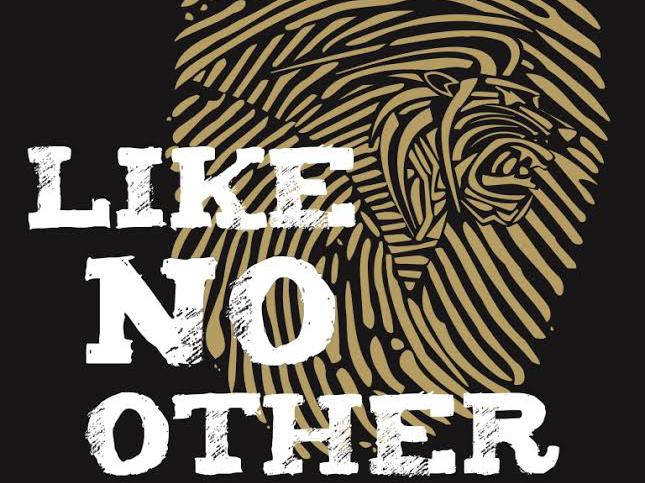 The future of Sibley Day – a Lindenwood tradition since 2009 – could be in jeopardy.

The event, which excuses students from class for the day while the St. Charles campus hosts multiple presentations, got a vote of confidence at the December faculty council meeting after faculty learned that President Michael Shonrock has reservations about it.

According to faculty members in attendance, Shonrock heard about bars on Main Street hosting Sibley Eve events because students did not have classes.

Shonrock said in a recent interview that he would wait to experience Sibley Day for the first time before he made any decisions about the event. Faculty member Janet Strzelec, who organizes Sibley Day, praised the celebration of Lindenwood’s founder, Mary Easton Sibley.

“It’s one day of the year we come together as a community,” Strzelec said.

The events include a career fair, blood drive and musical performances, but they still are not enough to attract some students.

“Some of the presentations seemed interesting last year, but didn’t really make me want to go,” said Jordan Brown, a second-year student at Lindenwood. “I would rather get something else done or like relax.”

Kyle Coble, an assistant professor of marketing who has hosted a few Sibley Day events, said one time he did a brief presentation about what Amnesty International is, what they currently do and some of the activities.

“It was pretty poorly attended,” he said.“Of the two students who attended, one knew me personally, and one was very interested in the topic. But both confided in me that by afternoon everyone is done, and nobody is going to these things.”

Coble said he was not sure whether the day is worth giving up a day of class.

“I’m also having to restructure all of my syllabi around not meeting for that class, so I’d like there to be real value in these,” he said.

Strzelec shared a similar story. One year, only three people showed up to a student’s dance performance.
Describing the performance as “wonderful,” Strzelec expressed disappointment for the poor showing of all events across campus.

As for the birth of an unofficial Sibley Eve celebration, where nearby bars plan special activities for students planning to stay out late and skip the events, Strzelec said she heard a student talking about it a few years ago.

“I thought ‘Oh, is that where everyone gets their stuff together, picks up their shirts and you know, gets their groups together to practice whatever they’re performing’?” Strzelec said.