Opinion: Letter to the Editor: Scalia’s death increases the importance of 2016 election outcomes 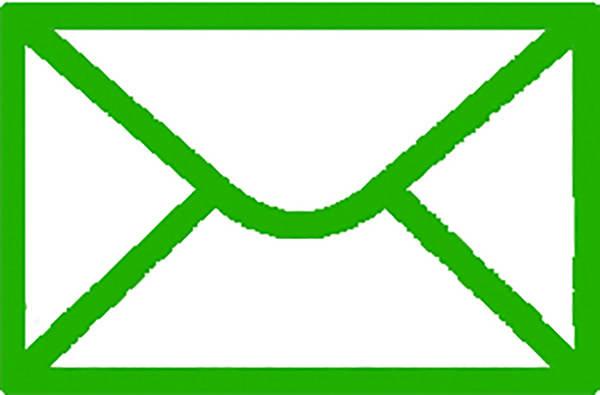 There’s a blurry line before the importance of an election year, and the moment you become aware of politics. It is becoming staunchly clear that this is an important election year. If you haven’t been paying attention it’s time.

Article II Section 2 of the Constitution says the President of the United States nominates justices to the Supreme Court, this in addition to stare decisis from United States v. Smith it isn’t likely that the Senate will block his decision.

You might ask, what’s the big deal? Before Scalia passed, the Supreme Court was at a dead tie for decisions. Justices: Ginsburg, Breyer, Sotomayor, and Kagan on the liberal side. Justices: Roberts, Thomas, Alito, and Scalia on the conservative side. Leaving Justice Kennedy as an independent swing vote. President Obama nominating both Justice Sotomayor and Justice Kagan is likely to do his final nomination as another liberal justice; this leaving the Supreme Court at an unbalanced 5-3-1 ruling jurisdiction. Again, people may promise they can block this, as time has shown this will not happen.

So why is this so important, if Obama already has the nomination? There are three other Supreme Court Justices that are likely to retire or pass away in the next 4-8 years. This leaves the possibility of Ginsberg, Kennedy, and Breyer’s seat to come available for our next President to nominate. Depending on the political view of the electorate, the court would be leaning 6-3 in favor of their views. Please keep in mind that we have two corporate elite, a democratic-socialist, and a questionable citizen in lead for our presidency.  Regardless how you feel about the candidates you cannot undermine the importance of this election.