Men’s basketball ranked as one of top teams in region 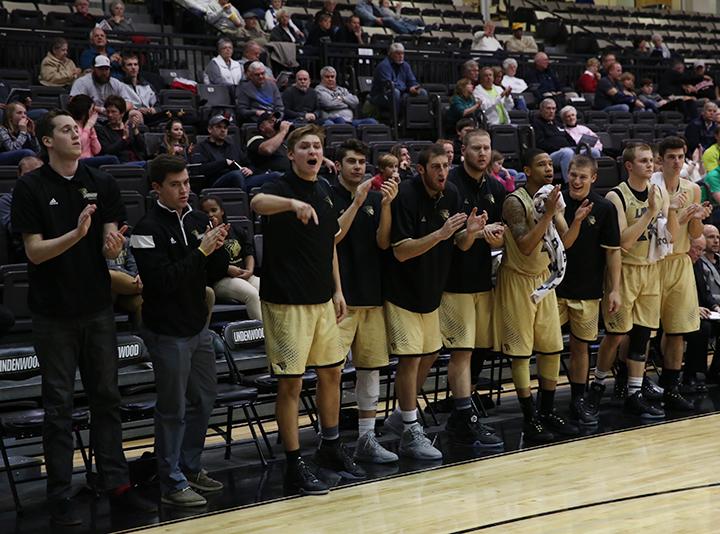 The Lindenwood men's basketball team celebrates during a game earlier this season.
Photo by Carly Fristoe

The NCAA has released its first set of official rankings for Division II college basketball, and if the season ended today, Lindenwood would be headed to the national tournament.

At this level of competition, the rankings are compiled by region, with eight teams making the national tournament from each of the eight regions.

In the first rankings, Lindenwood was ranked sixth in the Central Region, which is made up of the teams from the MIAA, Northen Sun and Great American conferences.

At the end of the season, bids to the national tournament will be given to:

In addition to Lindenwood, five other MIAA programs were among those listed in the first regional rankings. Northwest Missouri and Fort Hays State were ranked third and fourth, ahead of Lindenwood. Nebraska-Kearney, Pittsburg State and Missouri Southern were ranked below Lindenwood.